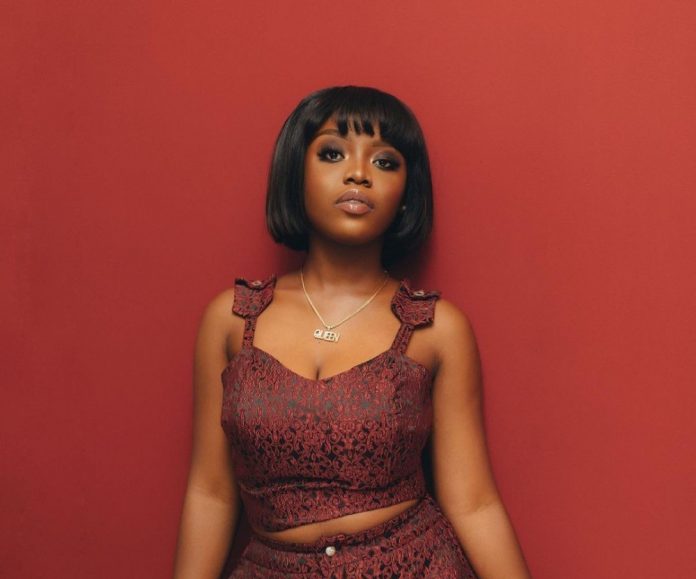 The FLIP THE MUSIC star’s terrific run of form has been a performance worth commemorating, and with the year down to its final month, Gyakie is ready to sign off with a memorable showdown.

Slated for December 19, which happens to fall on a Sunday – a week shy of Christmas Day, the Ballantine’s sponsored concert will have the ‘Forever’ singer give fans a buzz at the La Palm Royal Beach Hotel, 7pm prompt. Dubbed ‘’The Live Experience with Gyakie’’, the concert will be curated by the artist’s label, FLIP THE MUSIC and is tipped to be one for the books.

This year, Gyakie’s presence has been strong and unrelenting. She inked a deal with Sony Music Entertainment/RCA Records UK, threw in a sassy virtual performance at the MTV Base YouTube African Day concert, featured on BBC World Service’s ‘’Focus on Africa’’ and was the first female African artist to partner with digital streaming platform (DSP) giant, Spotify on their EQUAL music program which got a billboard slot at the Times Square in New York City.

Her feats haven’t been any less extravagant on the music aisle either. She enjoyed great success with her ‘Forever’ remix for-which debuted on UK’s official Top 20 Afrobeat chart. Gyakie also emerged as a 3Music Awards’ ‘’Woman of the Year’’ winner, next to her two-time feature on Billboard’s ‘’Top Triller’’ chart. The biggest highlight of her year however was on the back of her ‘’SEED’’ EP’s streaming numbers – a total of over 11 million streams across all DSPs.

Get your tickets here: https://tix.africa/gyakie