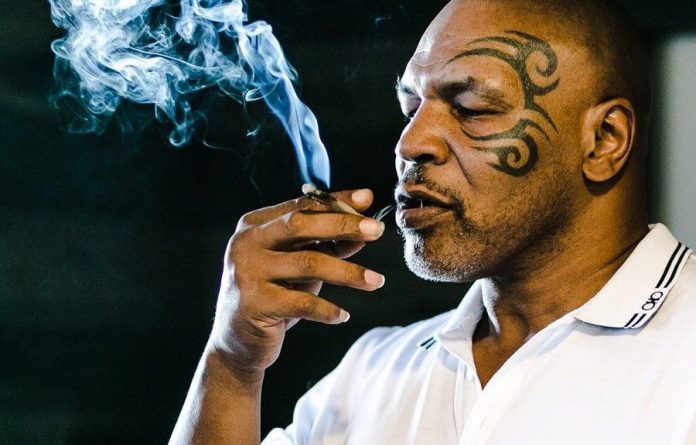 Mike Tyson is an individual with a rich and varied history over the course of his life, some of incredibly positive and some of it not so, and now the former Heavyweight champion has become the cannabis ambassador to Malawi.

The Ministry of Agriculture of Malawi sent Tyson a letter asking him to take the aforementioned position in the south-eastern African nation, which legalized the medicinal and industrial use of cannabis in 2020, in order to promote economic growth and diversify its economy as the tobacco market declined.

Malawi relied on tobacco for a long time, and it represents around 13 percent of the nation’s GDP and 60 percent of its foreign exchange earnings. With the tobacco industry having fallen, the Malawian government decided that the cultivation of cannabis as an alternative would help the country from an economic standpoint.

Tyson has grown synonymous within the field of cannabis use, mainly due to his podcast, and this is why he is being turned to by Malawi in their hour of need.

However, the drug is still illegal on a recreational basis, and there are in fact significant levels of resistance to changing that measure.

The technical knowledge for effective cannabis cultivation is lacking, whilst farmers have been critical of high government tariffs placed on the sale of the plant.

However, the Malawi government believes it is worthwhile persevering with the endeavour as it will ultimately bolster their economy.

Tyson has been asked to help the local farmers with regards to cultivating the plant, as well as changing the opinion of the drug amongst the population of the nation.

“Malawi may not be able to do it alone, as the industry is complex and requires collaboration, therefore I would like to name you Mr. Mike Tyson, Malawi’s Cannabis Ambassador,” the letter from the Malawi government read.