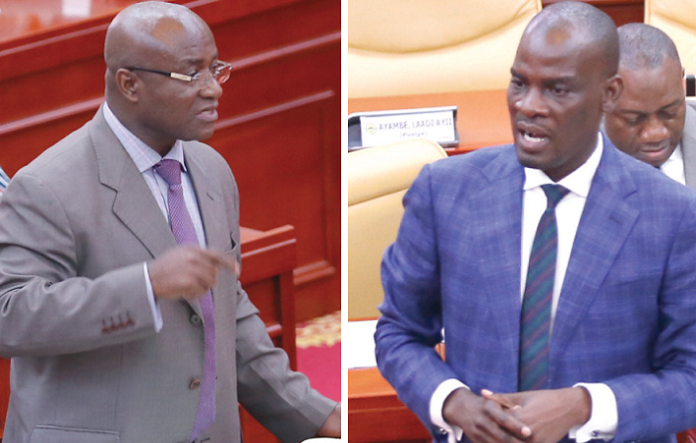 Mr Kyei-Mensah said, Mr Haruna Iddrisu was given at least two days to study the Agyapa royalties Limited contract so as to have enough time to study them so he was surprise to hear the minority leader, Haruna Iddrisu to say he had the documents for only four hours before Parliamentary approval.

His comment came up today in Parliament today, when the media approach him to find out the decision of Parliamemt on government directives for referring the Agyapa contract to Parliament after the Special Prosecutor came up with infractions in the contract.

Asking whether the house could sit on the contract as it’s been referred to the House before adjournment on come Saturday, he explained that, the House already has a tall list of business to consider within this week and it would be impossible to add up anything before Saturday, so he believes that, a decision would be taken as how to handle the issue whether to work on it with immediate effect or should hold on till the new Parliament is constituted come next year 2021.