“I considered murdering my father to avenge my mom,” Will Smith admits 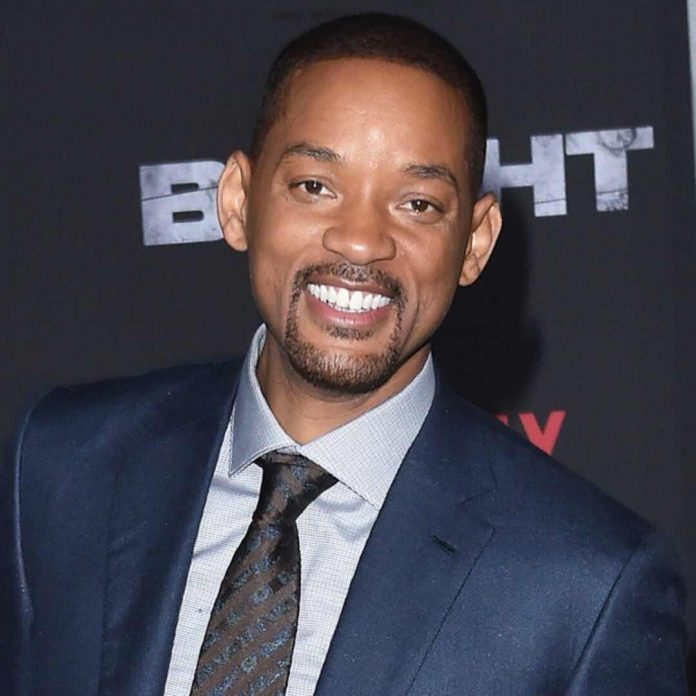 Will Smith says he once contemplated killing his father as a way to avenge his abused mother.

The 53-year-old entertainer admitted to the thoughts in his upcoming memoir, Will, in which he provided more details about his childhood trauma and strained relationship with his dad, U.S. Air Force veteran Willard Carrol Smith Sr. In an excerpt published by People magazine, Will painted his father as a complex man who was “at every game, play, and recital,” but also a “violent” alcoholic who terrorized his family for years.

“When I was nine years old, I watched my father punch my mother in the side of the head so hard that she collapsed,” he wrote. “I saw her spit blood. That moment in that bedroom, probably more than any other moment in my life, has defined who I am.”

Will said the moment caused him so much pain in the following years, as he regretted not standing up to his dad and protecting his mother in that moment.

“Within everything that I have done since then — the awards and accolades, the spotlights and attention, the characters and the laughs — there has been a subtle string of apologies to my mother for my inaction that day,” he continued. “For failing her in the moment. For failing to stand up to my father. For being a coward. What you have come to understand as ‘Will Smith,’ the alien-annihilating MC, the bigger-than-life movie star, is largely a construction – a carefully crafted and honed character – designed to protect myself. To hide myself from the world. To hide the coward.”

In a separate excerpt shared by Entertainment Tonight, Will reflected on the time he considered killing his dad as a form of payback for the abuse. He said he had the thought while caring for Will Sr. during his battle with cancer.

“That when I was big enough, when I was strong enough, when I was no longer a coward, I would slay him,” he admitted. “I paused at the top of the stairs. I could shove him down, and easily get away with it. I’m Will Smith. No one would ever believe I killed my father on purpose. I’m one of the best actors in the world. My 911 call would be Academy Award level. As the decades of pain, anger, and resentment coursed then receded, I shook my head and proceeded to wheel Daddio to the bathroom.”

Will’s parents split when he was a teen and got officially divorced in 2000. Will Sr. died 16 years later after a long battle with cancer.

The memoir will be released on Nov. 9, a day after the premiere of his YouTube Originals series The Best Shape of My Life. Will also stars in King Richard, a biographical drama centered on Richard Williams, the father of tennis superstars Venus and Serena Williams. The Reinaldo Marcus Green film will hit theaters Nov. 19.