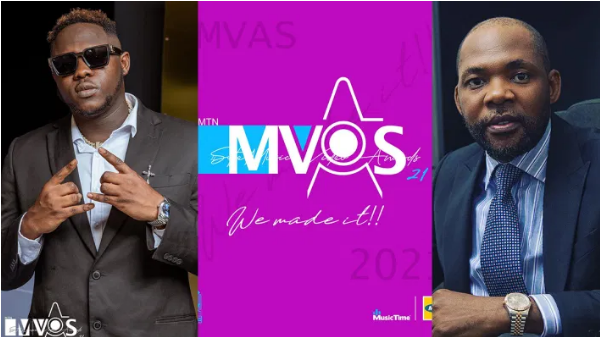 CEO of 4Syte TV, Ignace Hego has opened up in an exclusive interview with Ghanamusic.com as to what Medikal, 2021 4Syte TV Music Video Awards’ Most Influential Artiste, will be awarded with.

In a plush ceremony at the Kwarley’s Residence on Friday May 28, winners for the 2021 4Syte TV Music Video Awards were announced and AMG Medikal bagged 2 awards on the night; Most Popular Video and Most Influential Artiste.

Speaking to Ghanamusic.com, the 4Syte TV boss stated, “It is an honour to project the works of these hardworking musicians and for our Most Influential Artiste, we would be giving him an all expense paid record deal and free music video shoot, among other incentives”.