In response to Russian sanctions, the US seizes two Abramovich jets. 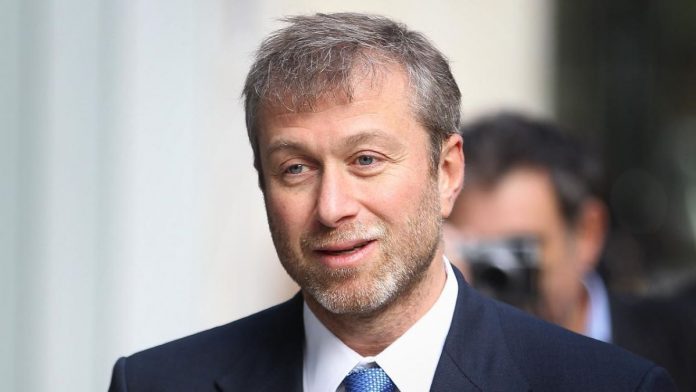 According to Bloomberg, the US has secured an order to seize two planes owned or controlled by Russian billionaire Roman Abramovich for suspected sanction breaches, as tensions between Washington and Moscow increase.

On Monday, US Magistrate Judge Sarah L. Cave issued a warrant of seizure for a Boeing 787-8 Dreamliner and a Gulfstream G650ER, according to records supplied by Manhattan US Attorney Damian Williams’ office. Cave wrote in a two-page document that she had established probable cause to seize and forfeit the plane.

Williams said in a statement that the seizure reflects a “determination to use every legal instrument at our disposal to implement sanctions and export restrictions imposed in response to Russia’s criminal conflict in Ukraine.”

According to the US, the planes are worth more than $400 million in total.

The Russian, who was not on the US’s list of rich Russians sanctioned over the Ukraine war, allegedly violated sanctions by re-exporting the plane to Russia without the requisite permission, according to the Commerce Department. The Boeing has been in Dubai since March, according to a Federal Bureau of Investigation document, while the Gulfstream has been in Moscow since then.

After his journey to Kyiv to restart peace negotiations failed, US officials have revived their call for penalties against Abramovich. After taking Crimea in 2014, Russia invaded Ukraine in February.

The US and its European and other partners have imposed penalties on hundreds of Russians purportedly linked to President Vladimir Putin in retaliation for their backing for the conflict in Ukraine. Western countries have confiscated more than a dozen megayachts as well as other assets, such as aircraft and houses.

Abramovich, 55, has always denied having any financial ties to the Russian government. He is one of Russia’s wealthiest persons and a well-known personality outside the nation as the previous owner of Chelsea Football Club in the United Kingdom. Under the weight of sanctions imposed by the UK in reaction to the Russian invasion, he was compelled to sell the team he had owned for over two decades earlier this year.

Because sanctions prohibit the export, reexport, or in-country transfer of US-manufacture aircraft without a license, going for the Abramovich jets was doable, according to US sources. Officials say both aircraft travelled to Russia without a license exemption in March.

In a statement, FBI Assistant Director Michael J. Driscoll stated, “These affluent Russian billionaires have helped build an atmosphere that has allowed Russia to prosecute its murderous conflict in Ukraine.” “The confiscation of their costly belongings, including these two planes, is just one way the US government punishes people who disobey US laws and help Russia’s effort to capture a sovereign country responsible.” Our work has just just started, and we have no intention of stopping.”