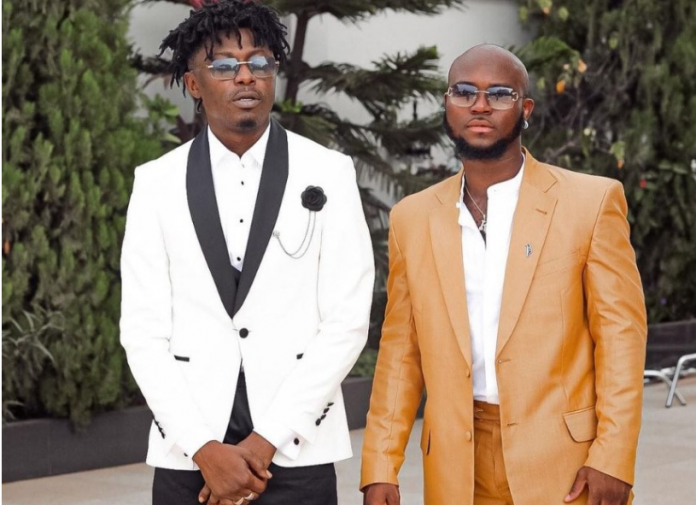 Legacy Life Entertainment signee, King Promise has said on Kastle FM that Record Producer, Killbeatz has not been celebrated enough for his enormous contribution to the Ghanaian music industry.

Talking to Amansan Krakye in Cape Coast on the Kastle Drive show, King Promise said Ghanaians need to appreciate their own especially Killbeatz who has worked with a lot of big artistes across the globe.

“No I don’t think we’ve celebrated Killbeatz enough for his enormous contribution to the Ghana music industry,” he remarked.

He revealed “I think there is more to be done he’s someone who has done so many things that no one has been able to it before.

“He’s been to the Grammys and has achieved a lot and has worked with almost every big band or big artistes across Ghana, West Africa and also in the UK,” he added.

He ended “I feel like Ghanaians need to appreciate their own and especially someone like Killbeatz who has brought a lot of honour to this country”.

Music producer and sound engineer, Killbeatz who is also the Chief Executive Officer (CEO) of Legacy Life Entertainment has worked with artistes like Sarkodie, Wizkid, Fuse ODG, Ed Sheeran, among others