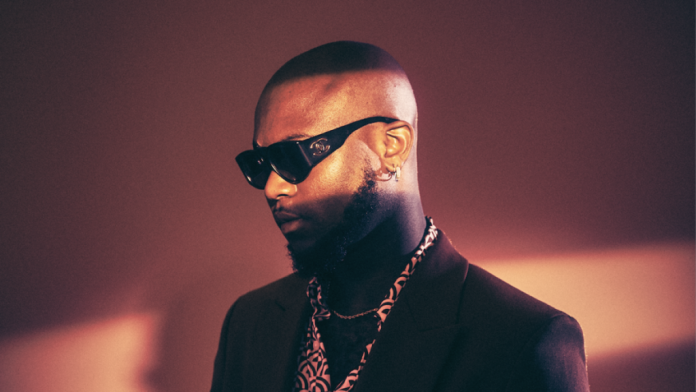 The follow-up to 2020’s debut album “As Promised” will receive guest contributions from Omah Lay, Headie One, Frenna, Patoranking, WSTRN, Bisa Kdei, Chance The Rapper and Vic Mensah and will be available from July 22 via 5K Records / Sony Music Entertainment. After sharing the album’s cover photo on July 7, the singer also revealed mini-documentary detailing the creation process of the album.

“5 Star” the album was announced back in 2021 when the singer released “Slow Down”, but was pushed back due to reasons beyond management’s control. The 15-track album will include previously released singles: “Ring My Line” (ft. Headie One), “Slow Down”, “Ginger”, “Chop Life” (ft. Patoranking) and 11 unpublished singles.

According to King Promise, the various people and cultures he has encountered recently influenced the creation of his new album. He went on to say that 5 Star, which represents a progression in both personality and sound from his previous album, was recorded all over the world, from his home in Accra to studios in London and the United States.