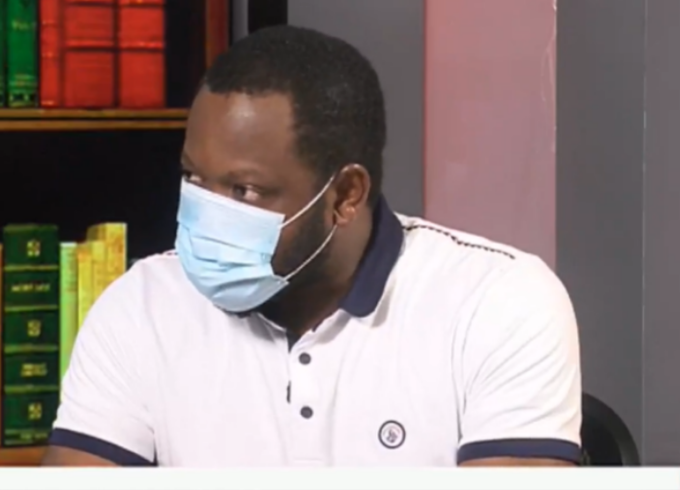 Lecturer at the GIMPA Law Faculty, Justice Srem Sai says the Supreme Court’s decision to deal with election petitions within a period of 42-days will enhance speed during a trial.

He stated that although the said 42-day period puts a limitation on political parties, it will help the country move forward.

Mr Srem Sai explained that the process becomes rapid because after the 42-day period, political parties are mandated by Law not to file amendments to either add on or alter grounds after the petitions.

According to Mr. Srem Sai, “the process with which the trial should take, is in the Spirit of what Ghanaians want both legally and politically.

“There is no advantage with delayed trials, justice delayed is justice denied.

“The Constitution specifically provides that regardless of the petition outcome, what former President John Mahama chooses to do by challenging the results is valid,” he said.

Mr. Srem Sai further explained that the limited time set, when studied closely, provides an advantage to political parties due to the traditional delay of Court cases and its expensive nature.

According to him, President-elect Akufo-Addo shouldn’t be allowed to act and perform so many functions while people in the various political parties have their reservations about his leadership.

Ahead of the elections, the Chairperson of the Election Manual Review Committee, Justice Jones Dotse (in November) disclosed that any suit challenging a presidential election will only be allowed from contestants in the election and only against the winner and the Electoral Commission.

“There’s a nice write-up on the manual which indicates that the Supreme Court is proposing that should there be any dispute, it will not go beyond 42 days,” he stated.

This he said is to prevent a repetition of the election petition of 2012 which dragged for eight months.

The GIMPA Law lecturer urged both parties to follow the Law ensure that peace reigns.