NDC has no right to compromise the peace in Ghana – Most Rev. Emmanuel Asante 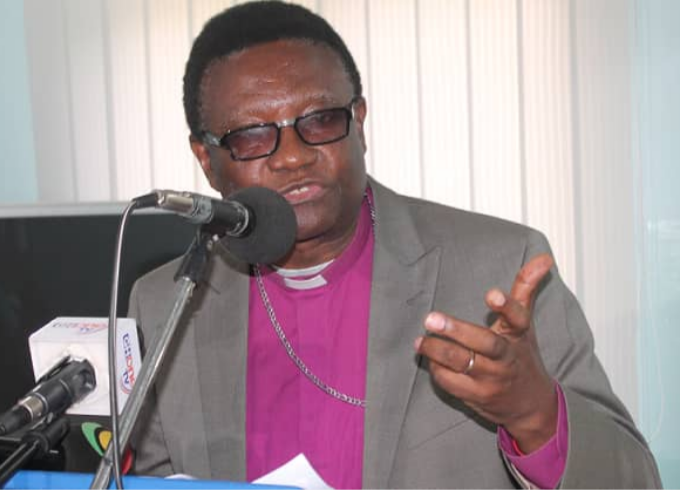 According to him, the NDC must appreciate the importance of the 42 days set aside for election petition to seek redress in Court and not on the streets of Ghana.

“Former President Mahama and the NDC are saying they will not accept the results of the election, there is nothing wrong with that.

“They have every right to express their views, but they do not have the right to compromise the peace of this country in expressing their views.

“If they feel strongly that they have been given a raw deal, they should rather take the legal path to seek redress,” he said.

He went on to state that the actions of the NDC put a strain on the peace pact the presidential candidate of the NDC, former President Mahama and President-elect, Akufo-Addo signed prior to the 2020 general elections,

He urged the NDC to go to Court to settle their claims and assertions.

“I am waiting to see that they take that step rather than hitting the streets, burning tyres and inciting people to match to different places to demand what they consider to be their right,” he said,