M.anifest announces release date of his 5th studio album “Madina To The Universe” 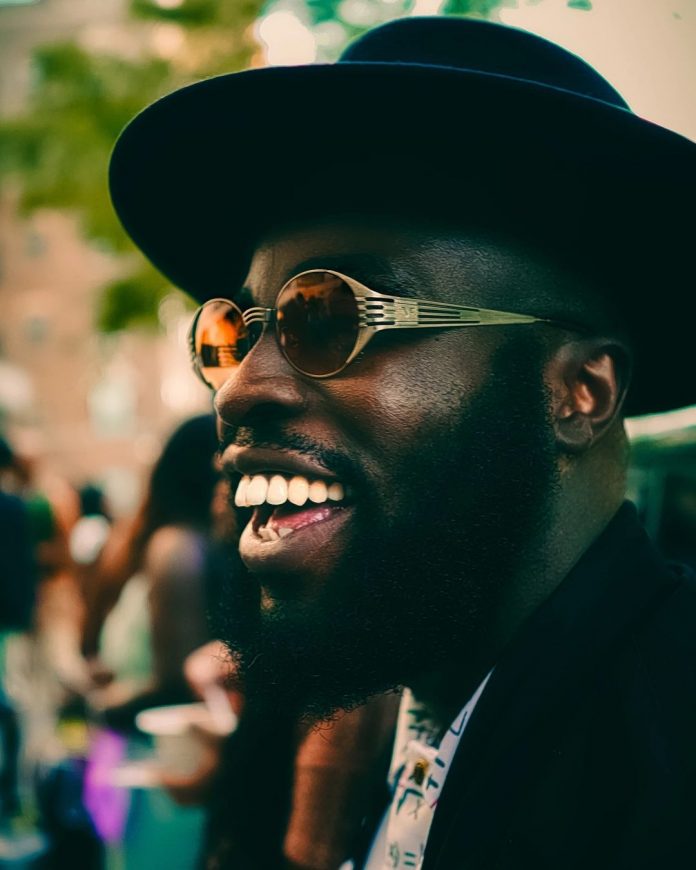 PanAfrican rapper, M.anifest has announced the release date of his upcoming album, Madina To The Universe, on his social media pages which is highlighted by the unveiling of the official cover art photo.

The much-anticipated album of the godMC, which is inspired by Madina – the community he grew up in, is set to be released on November 18, 2021 – two days to his birthday. The project will sum up to be his fifth full length album

“Madina is my ‘village’ within my city,” M.anifest said in a note posted to announce the album’s release date. “A formative place for me as child. Beyond memories it is where my mom and grandma still live, alongside colorful people and places that have shaped the window through which I see the world,” he continued.

He indicated that while there have been last minute challenges in releasing this album, “the album is better for it.”