‘’Touch It” by KiDi becomes the streamed Ghanaian song on Spotify 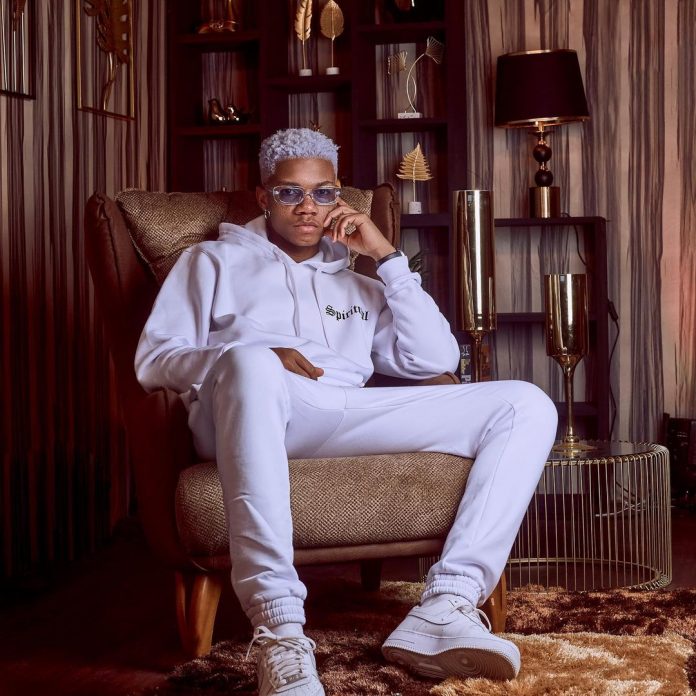 ‘’Touch It”; a song by Ghanaian debonair crooner, KiDi, has officially become the most streamed Ghanaian song on Spotify. On Sunday, the Ghanaian singer shared a data from the audio streaming and media services provider which detailed the Lynx Entertainment signed artiste has chalked over 20million plays on the platform.

Kidi’s ‘’Golden Boy” album is steadily gaining much popularity after lead single continues to make huge global numbers since it debuted 5months ago. ‘’Touch It” is amassing immense numbers on audio & video streaming platforms and making special appearances on notable music charts across the globe.

The song currently has 25 million + streams on audio platforms, 12 million+ views on YouTube, 125+ million views on Tiktok. Few weeks ago it debuted at #11 on Billboard World Digital Sales, #7 on UK Afrobeat Chart, #61 Global Shazam Chart, trending in over 28 countries on Shazam.

Off his just released second studio album, KiDi was on his dancehall steez with his second official single of the year. An easygoing melodic bop jam.