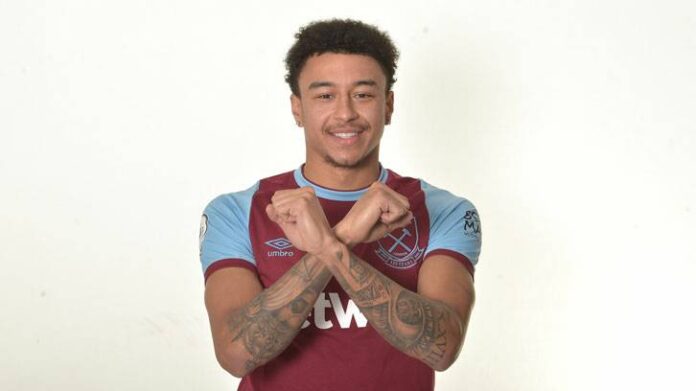 Jesse Lingard will get a chance to revive his career in London.

West Ham United reached an agreement to sign the English midfielder on loan from Manchester United until the end of the season, the club confirmed Friday.

The deal was struck after West Ham agreed to a £1.5 million loan fee, according to The Guardian’s Jacob Steinberg.

The move is a fresh opportunity for Lingard to play regularly after falling down the pecking order under manager Ole Gunnar Solskjaer this season. Lingard was limited to just three appearances in all competitions.

“It’s exciting,” he told West Ham TV. “It’s another new chapter in my life. Nothing is guaranteed but I’ve come here to work hard and help the team and bring my experience. That’s the main aim. I just want to enjoy my football and get back playing again and get my feet back on the pitch.”