Mayweather sued for $400,000 for failing to pay jewelry debt 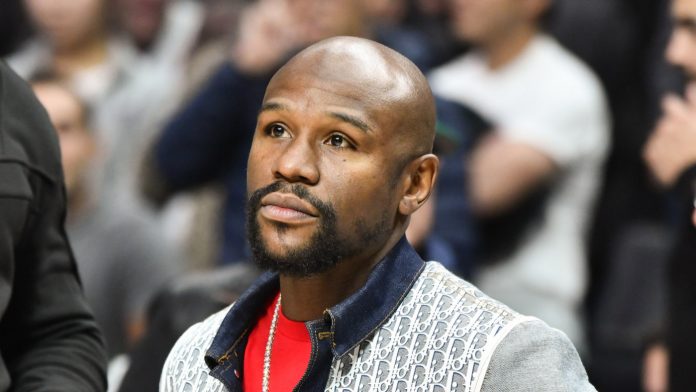 Floyd Mayweather is being sued for $400,000 by Eric & Co. Trading Company for failing to pay a jewelry debt, TheJasmineBrand reports

According to the lawsuit, Money Mayweather leveraged his celebrity to get $389,000 in items, including Cartier diamond bracelets, a $34,000 diamond necklace, and “The Money Team” pieces. Mayweather was invoiced but still has yet to pay the bill. Eric & Co. are also seeking lawyer fees to be paid.

Mayweather secured another agreement in June, which might help cover that amount. If you watched the Mayweather-Paul fight, you might have seen Money Mayweather’s leather OnlyFans snapback. Mayweather, who is now an OnlyFans creator, built the new hat.

The Fight Night Snapback Hat is made from vegan-friendly faux leather and features the OnlyFans logo in metallic gold embroidery. The hat is available in limited quantities and retails for $30