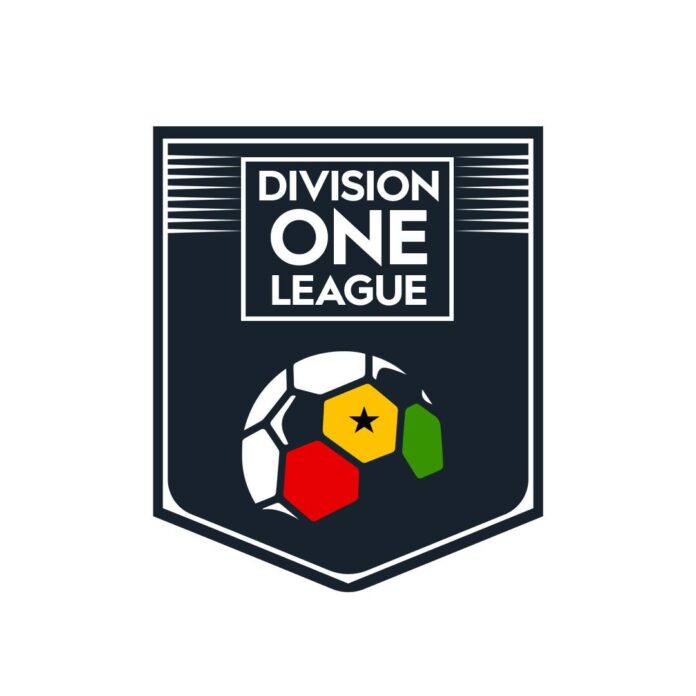 The Ghana Football Association (GFA), wishes to announce that the 2020/21 National Division One League will commence on January, 08, 2021.

The new date replaces the December, 03, 2020 date that was initially announced by the GFA.

The National Division One League, Ghana’s second tier competition will now kick off in January and run through to July, 2021.

The decision is to allow Division One League clubs ample time to prepare for the new season following the cancellation of the 2019/2020 season in July this year.

There will be some interesting duels when the season kickstarts in Zone One with Berekum Arsenals coming up against B.A United on Day One. The upcoming season promises to be exciting with lots of interesting derbies on every match day.

The Division One League is the second-tier football league in Ghana. Currently, 48 Clubs compete in Three Zones in a League format comprising 16 Clubs in each Zone. Winners of the Zones gain promotion to the Premier League at the end of every season.

The last three clubs in each Zone are relegated at the end of each season, except in situations where clubs relegated from the Premier League necessitates more clubs to be relegated in a particular Zone.