I’m Joining NPP, Hope They Accept Me And My Followers – Fomena MP 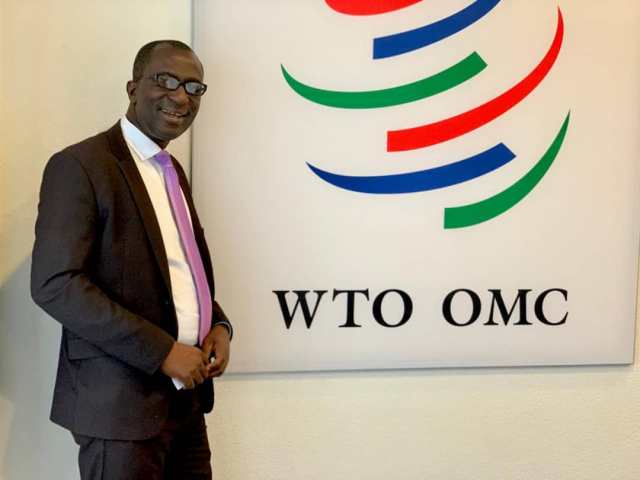 Sacked Member of Parliament for Fomena Lawyer Andrew Asiamah Amoako has indicated that he will be joining the New Patriotic Party  (NPP) side in the 8th Parliament.

According to him, he stood for a principle and that principle was exhibited in the results of the just-ended election.

To him, he is joining the NPP and is hoping that he and his followers will be accepted into the fold.

He denied reports suggesting that he made certain demands before he decided to join the NPP in the 8th Parliament.

“I haven’t made any demands. I’m with my family and any issue of any demand is outside the domain,” he stated.

Andrews Asiamah Amoakoh who is the Member of Parliament for Fomena decided not to contest for the  Parliamentary primaries because to him, he wasn’t treated fairly by the Constituency Chairman.

Mr. Asiamah’s decision to go as an independent candidate did not sit well with the party as he was suspended and the President campaigning vehemently against him. Also, he was sacked from Parliament by the Speaker of Parliament  after the NPP demanded of the lawmaking house.

However, he emerged as the winner of the just-ended  Parliamentary election in Fomena in the Ashanti region of Ghana.