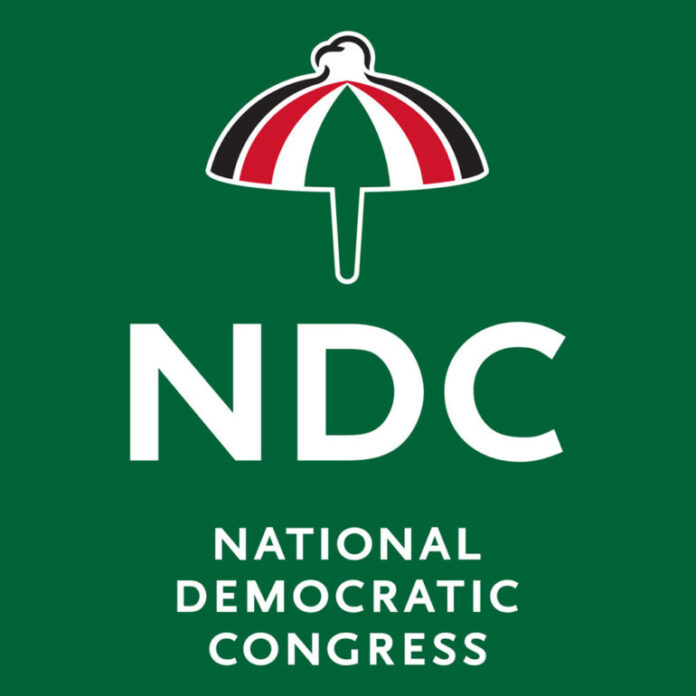 The National Chairman of the opposition National Democratic Congress, Samuel Ofosu-Ampofo, has declared the party’s intention to fully participate in the burial and final funeral rites of its founder, former President Jerry John Rawlings.

The NDC just like its main opponent, the New Patriotic Party has had to suspend its 2020 campaign activities temporally following the death of erstwhile president on Thursday, November 13, 2020.

Speaking to the media when the party led by its flagbearer, John Dramani Mahama, visited the ex-president’s family at their Ridge residence, Mr Ofosu-Ampofo said even though specific arrangements are yet to be made, the party intends to work with the family in ensuring their founder is given a befitting burial.

“We have come to commensurate with the bereaved family; the widow, the children and the Tamakloe family. They have briefed us and so far, no detailed arrangement has been made but this is preliminary meeting that we have held. From here, his excellency is going to the International Conference Center to sign the book of condolence. We believe that this is our funeral as a party and for that matter we are preparing to participate fully in every aspect of the funeral to give a befitting farewell to one of the illustrious sons of this country,” he told the media.

Already, President Nana Addo Dankwa Akufo-Addo has said that Jerry John Rawlings, being a statesman, will be given a state burial befitting his status as a former president of the Republic of Ghana.