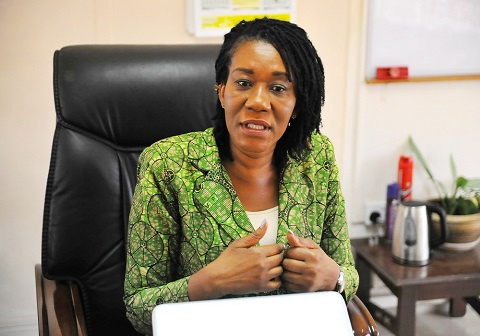 The Executive Director of the National Population Council, Leticia Adelaide Appiah, has been asked to proceed on leave.

According to the Board of the National Population Council, which issued the directive, the move is to enable the Council assess the performance of Dr Appiah and make recommendations to the appointing authority.

A letter signed by Board Chair Dr Gladys Norley Ashitey referred to a letter dated 6 January 2017 indicating that the Executive Director of the National Population Council was appointed with a “four-year term with retrospective effect from 1 November 2016”, which expired on 31 October 2020.

The letter stated that: “In line with your terms of appointment, this Board has initiated action to assess your performance during your term of service to enable it make appropriate recommendation to the appointing authority.

“While the assessment process is ongoing, you are expected to proceed on your terminal leave with immediate effect.”

The letter added: “You are expected to prepare and submit comprehensive handing-over notes to the undersigned by 16 November 2020”.

The Board expressed its gratitude to the Executive Director “for the services” she rendered to the Council.