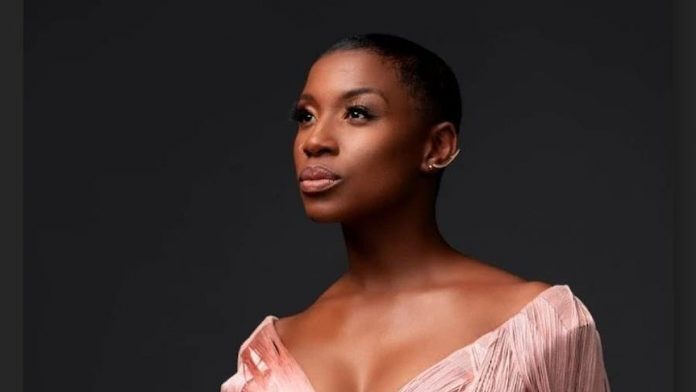 Actor Busisiwe Lurayi, who starred in the Netflix series How to Ruin Christmas, died suddenly this weekend, according to a statement from her agency, the Johannesburg-based Eye Media Artists. No cause was given.

Lurayi “passed away suddenly and was pronounced dead at her residence on Sunday 10.7.2022 by medical personnel,” reads the statement. “The reason for her death is still unknown as we await the results of the autopsy report.”

The actor is survived by her daughter, who was featured in her last Instagram posts two weeks ago. Eye Media Artists indicated the family is trying to “come to terms with this tragic news.”

The first season of her Netflix show, How to Ruin Christmas: The Wedding, debuted in 2020. Here’s the logline: “Prodigal daughter Tumi goes home for the holidays and manages to ruin her sister’s wedding plans. Now she must make things right before it’s too late.” Lurayi played Tumi.

Season 2, titled How to Ruin Christmas: The Funeral, was released last December.

The streamer announced last month that Season 3 of the show was in production.