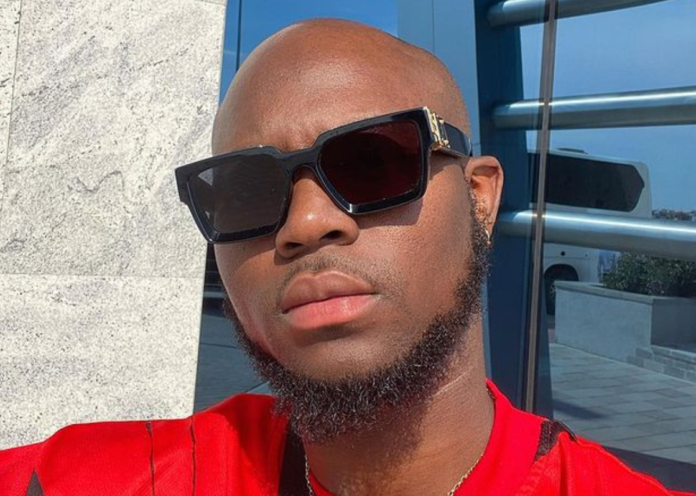 Ghanaian singer and rapper, Gregory Promise Bortey Newman, popularly known as King Promise, got the crowd cheering his name when he mounted the stage at the 02 Arena in London.

The event, which came off over the weekend on November 28, saw King Promise perform alongside Nigerian superstar, Wizkid.

The Nigerian superstar performed the first of a three-night residency at the 02 Arena on Sunday in celebration of his critically acclaimed album ‘Made In Lagos’.

King Promise, who featured Wizkid in his ‘Tokyo’ song, also made an appearance on stage and delivered a flaming performance to thrill music lovers, netizens as well as fans of Wizkid who made it to the 02 Arena.

During his performance, he gave a shout-out to all Ghanaians at the Made In Ghana concert then proceeded to perform a couple of his hit songs.

It was a proud moment for King Promise and Ghana as a whole as netizens who were present stood on their feet to salute him for his splendid performance.

This has stirred many reactions as many take to their social media for such a great milestone by King Promise.