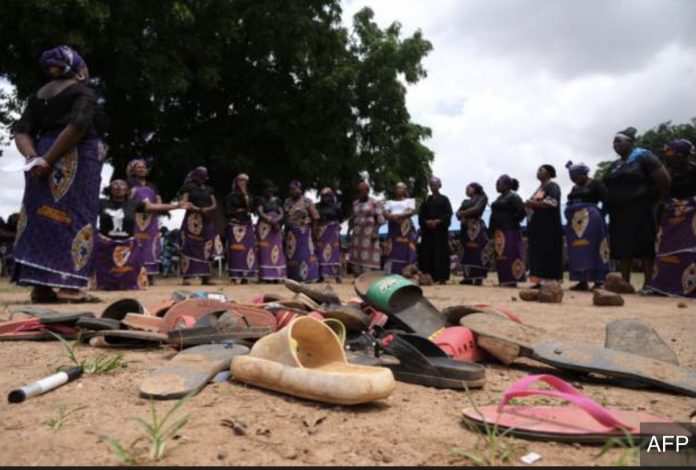 Fifteen students have been reunited with their parents seven weeks after they were kidnapped from their school in north-western Nigeria, officials say.

One parent said some of the children were recovering in hospital following their ordeal.

A total of 121 one students were seized from Bethel Baptist High School in Kaduna State.

The police say efforts are continuing to secure the release of 65 who remain in captivity.

A community leader said a ransom was handed over but the kidnappers then released far fewer students than they’d promised.

The Nigerian authorities have been unable to stop frequent mass kidnappings.

Over 1,000 students have been taken since December. On Wednesday nine pupils were seized from an Islamic seminary in Katsina state.