Ordinary cars being used as bullion vans in Ghana – Dery 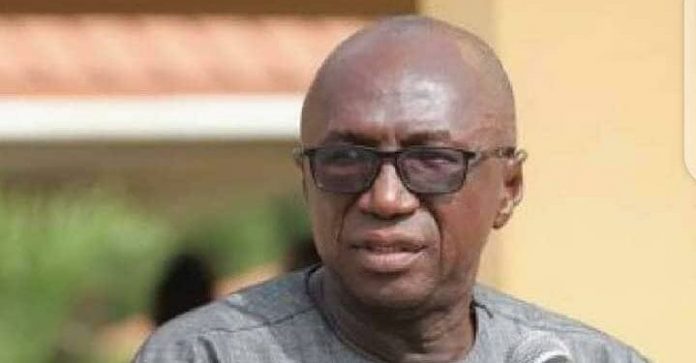 Ordinary cars being used as bullion vans in Ghana – Dery

Interior Minister, Mr Ambrose Dery has noted that vehicles being used as bullion vans in Ghana do not qualify to be classified as such.

He told TV3’s Dzifa Bampoh in an exclusive interview that these vans are vehicles with number plates on them but do not have the features that protect the police officer and also the cash from attack.

The vans, he noted are not armoured, a situation that makes them susceptible to robbery attacks.

“…What we call bullion vehicles in Ghana are just ordinary vehicles with plates on them which are not armoured.

“They don’t give the police and the cash any protection and so it is easy for bullets to go through them so they are not bullion vans,” he said.

He was speaking on the heels of the brazen attack on a bullion van by armed robbers in Adedenkpo, killing a police officer and another person.

Lance Corporal Emmanuel Osei, who was on escort duties of a bullion van belonging to MON-TRAN, was shot dead by the armed robbers on motorbikes and his AK 47 rifle taken away.

He further assured that the Akufo-Addo administration has taken a number of steps to protect the officers from attacks when they go for such operations.

“We have taken steps to protect our police men and women when they go on such operations. We provided a number of bulletproof vest and helmets,” he said.