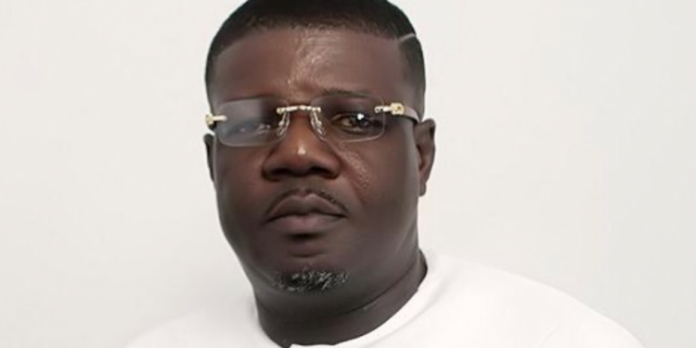 The South Dayi MP, Rockson Dafeamakpor, has said he will follow through with his lawsuit challenging the Presidential Spouse emoluments even if the wives of the incumbent President and Vice President decline the recommended emoluments.

Speaking on The Point of View on Citi TV, Mr. Dafeamakpor said his main concern was with the approved recommendations that the spouses of president and vice presidents receive Article 71 emoluments.

In his suit, he argues that the recommendations on the spousal emoluments breached Article 71 of the 1992 Constitution.

“That [the wives of the President and Vice President declining the emoluemnts] is not the issue. The issue is about the recommendation affecting other occupants of those offices,” he said.

“So it is to affect future applicants of those offices. So all we are saying is if you are so minded bring a Bill to Parliament and let us do this properly so that we can look at the conditions of service for the spouse,” he added.

Former President Mahama took issue with these developments saying it is an attempt to sneak the First and Second Ladies into the Article 71 officeholders group.

Per the Constitution, Article 71 officeholders include the President, the Vice-President, the Speaker of Parliament, the Chief Justice and Justices of the Supreme Court, Members of Parliament (MPs), Ministers of State, political appointees, and public servants with salaries charged to the Consolidated Fund but enjoying special constitutional privileges.

Mr. Dafeamakpor is being supported by a fellow legislator, Clement Apaak of Bulisa South in his lawsuit.

Per the recommended emoluments, the spouse of the President is to be entitled to the payment of a salary equivalent to a Cabinet Minister-MP while in office.

For the spouse of the Vice President, they will be entitled to payment of salary equivalent to a Cabinet Minister non-MP when in office.

The emoluments were part of recommendations by the five-member Professor Yaa Ntiamoa-Baidu set up in June 2019 by President Nana Akufo-Addo to make recommendations on the salaries and other gratuities of Article 71 officeholders.