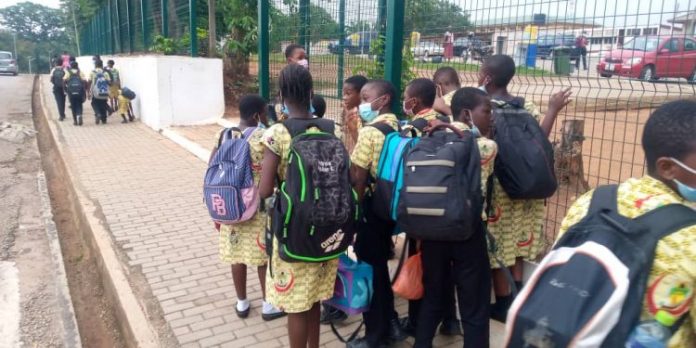 Some parents and their wards were on Friday June 4, 2021, left stranded at the Kwame Nkrumah University of Science and Technology  (KNUST) Basic School following an extension of a strike by members of the Senior Staff Association of Universities of Ghana.

The Association has extended its strike to essential services on University campuses such as basic schools, hospitals, clinics, fire and anatomy departments.

Parents who sent their wards to the school on Friday morning had to take them back due to the strike.

Other pupils who reported on their own were told to go back home.

Some parents told Citi News they were not aware of the action by the Association.

They also expressed disappointment about the development.

“I wasn’t informed about the strike. I came here yesterday [Thursday], and no one told me about any strike. If I had heard about it, I wouldn’t have brought them”, one of the parents said.

This is the second time this year academic activities have been affected at the KNUST Basic School following a strike by members of the Association. 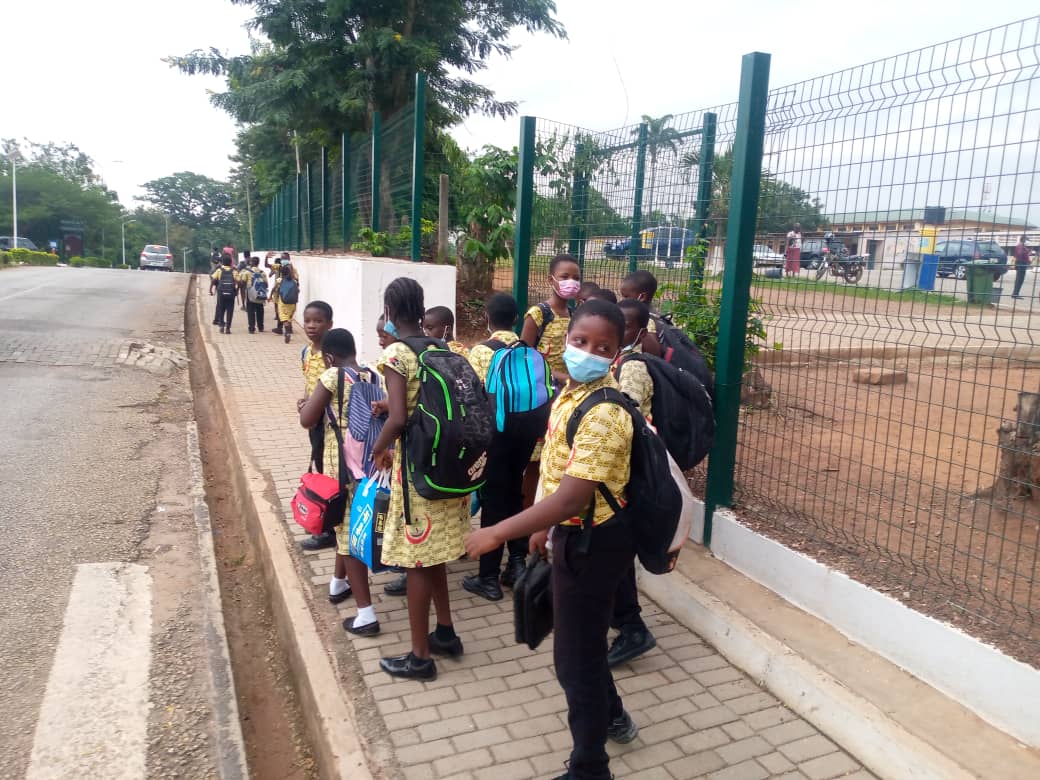 According to the Association, the earlier decision was to provide the government the opportunity to address their concerns, which include demands for improved conditions of service and the payment of outstanding Tier-2 pension contributions.

However, the group says the government has been unresponsive to their demands, hence their current decision.

“We have extended the strike to cover those who were exempted since May 18”, National President of the Association, Zakaria Mohammed disclosed.

The leadership of the Association, on Tuesday, met a delegation from the Ministry of Employment and Labour Relations to look into their demands for the payment of their outstanding Tier-2 pension contributions and improved conditions of service but, that meeting ended inconclusively.

The industrial action commenced after the Association claimed the government had consistently failed to address their concerns.

Among other things, they are asking for the payment of market premiums and non-basic allowances as well as the finalisation of negotiations for their conditions of service.

The Association previously held a strike in January, 2021, but its members returned to work in February after the National Labour Commission (NLC) secured a court injunction compelling them to resume their duties while negotiations with government continued.