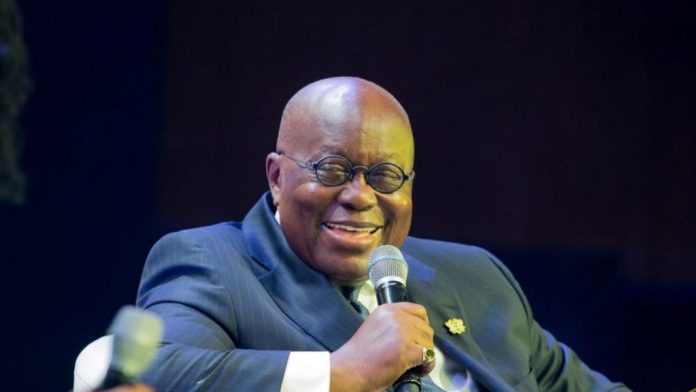 The Museum which was opened in 1957 to commemorate Ghana’s independence was closed in 2015 due to lack of maintenance and deterioration which posed serious safety risks to visitors, workers and the exhibits held there. It is the oldest and largest museum in Ghana.

The Museum has been fully rehabilitated, and restored to its original state with the inclusion of additional exhibits and artefacts.

The refurbished Museum now has seven of the vehicles used by former Heads of State, including three E-450 Mercedes Benz vehicles, two Nissan Patrols, a limousine and a Toyota Land Cruiser to enrich the experience of visitors. Its inner roads have also been asphalted, the first time ever since its establishment.

“The efforts put in to restore this Museum are part of a comprehensive vision of my government to help create a more vibrant cultural industry sector. Tourism, arts and culture are effective tools for economic transformation, and we, in Ghana, can benefit from this because we possess a significant number of heritage resource”, President Akufo-Addo said