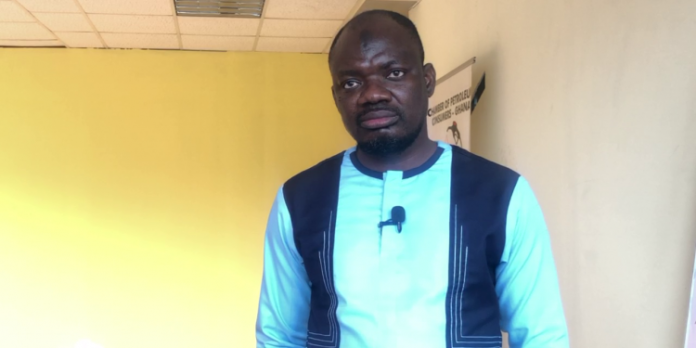 But Dr. Sulemana says, for such an entity that can play a major role in ensuring the country is energy efficiency, all options must be considered to make it fully functional.

He stated that “If we think as a government we cannot manage this critical infrastructure, let’s diversify.  Let’s bring in private sector players to invest in the refinery. That is the way to go. But if we leave it as it is now, then we are going to go round the circle that will keep on changing managing directors. Until we stop that interference, we are not going to see the refinery seeing the light of day. So the refinery is on its knees basically because, one, the political leadership required for the refinery to run is not there. That political leadership is that the government of the day has to stop unnecessary interference in the day-to-day activities of the refinery.”

He added that “in fact, government of the day has no business in the refinery, why? The private sector can do that. So if you cannot allow the private sector to do that then don’t keep on changing Managing Directors up and down because it is still in government hands. As long as government is managing it, and government is not agreeing to give free space for operation to happen for the refinery to operate profitably, then, it’s going to be difficult.”

The refinery is Ghana’s first and only refinery, but it has not been working consistently due to financial challenges among others.

Despite this, government recently passed a bill for the establishment of a petroleum hub with a budget of about 60 Billion dollars which would process crude into various products.