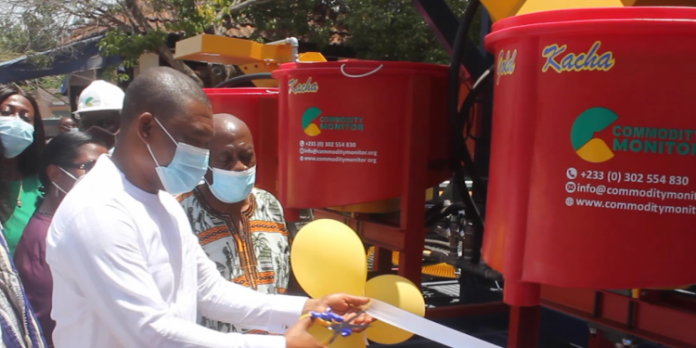 As part of efforts to sanitize the small scale mining sector and protect the environment, particularly water bodies and forest reserves, the government is making available Mercury-free mining equipment to small-scale Miners.

The equipment, with the capacity to recover 90% of gold, according to the Minerals Commission, will encourage environmentally-friendly mining.

Handing over the equipment, the Deputy Minister-designate for Lands and Natural Resources, Mireku Duker, said this marks the beginning of Mercury-free mining in Ghana.

“I believe adopting it, accepting it and operationalising it in Ghana will go a long way in propelling and projecting the small scale mining sector,” Mr. Duker said.

“We want to ensure that we fight along to have a serene environment for local people to mine to have something in their pockets.”

The acting Chief Executive Officer of the Minerals Commission, Martin Ayisi, says the government has plans to make it easier for small-scale miners to purchase the equipment.

“We are going to sit down with them, have a working arrangement so we give them flexible payment terms so that as they work, they pay,” he said. 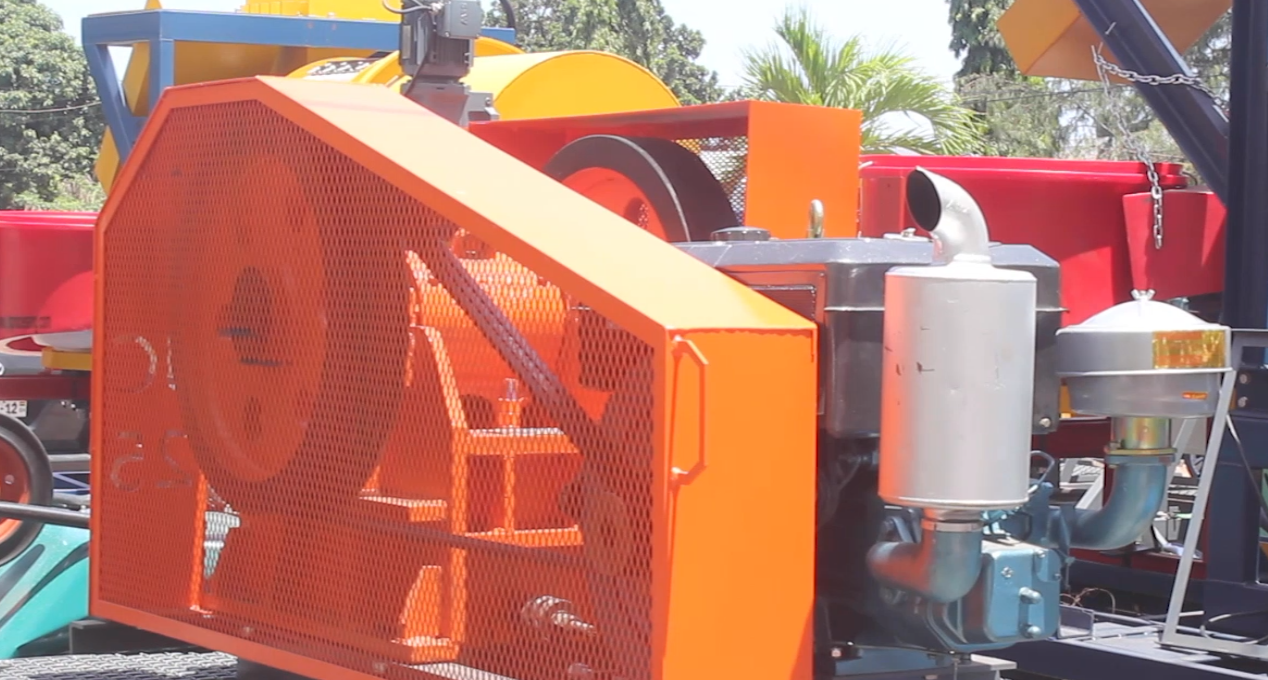 Mercury‐based artisanal and small‐scale gold mining arguably causes more pollution than any other human activity. Mercury metal is used to extract gold from ore as a stable amalgam.

The amalgam is then heated to evaporate the mercury and isolate the gold.

While mercury amalgamation has been used for thousands of years to mine gold and silver, it is still a widespread technique in present‐day artisanal gold mining.

Over the last decade, scientific evidence about the environmental effect of mercury and its compounds has increased tremendously.

It is estimated that between 410 and 1,400 tonnes of mercury are emitted through artisanal and small‐scale gold mining each year, accounting for 37 % of global mercury emissions.

One of the first step interventions Ghana took was to sign the Minamata Convention on Mercury in 2017, which came into force on the 16th of August of the same year.

Despite all of this evidence, mercury use continues across most mining sites in Ghana. But, the government of Ghana is taking bold steps to deal with the situation.

For now, it has acquired seven of the Commodity Monitor Mercury-free mining machines.

The equipment efficiently recovers more gold without using any chemicals.