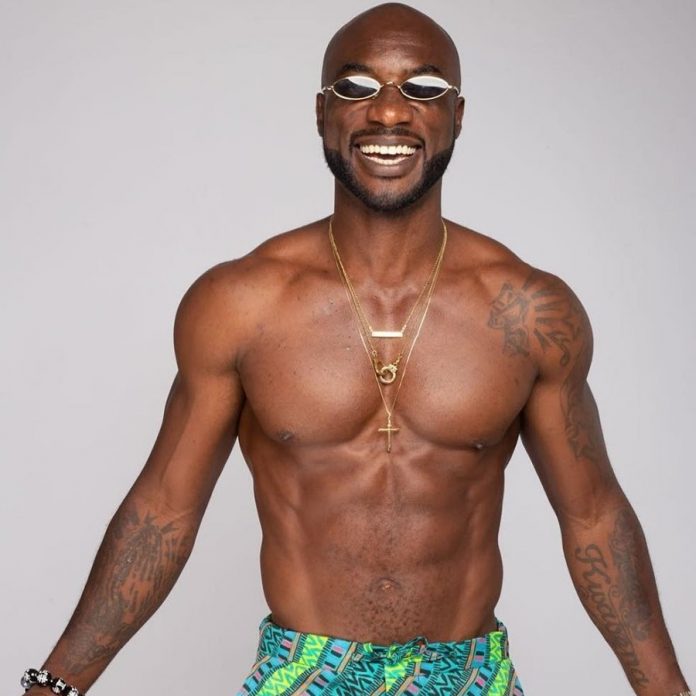 Highlife musician Kwabena Kwabena born George Kwabena Adu confessed that although he has been married twice and divorced twice, he has never really fallen in love.

However, he does not tell or give reasons why he got married to the two women who he has since divorced following irreconcilable differences.

Kwabena Kwabena says he still believes in love and that when he falls in love, he will get married to that woman.

“Of course I still believe in love. I do,” he said when he was asked whether he will get married again but indicated that “when I fall in love, I’ve never fallen in love”.

When asked how come he got married to two women already when he has never fallen in love he said “Let’s leave it at that”.