R. Kelly Engages One Of His Alleged Victims 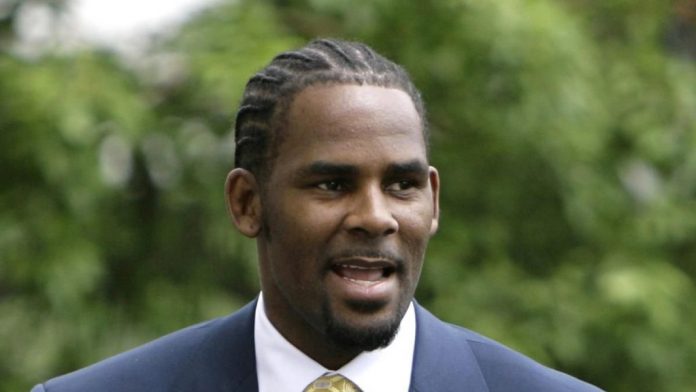 Convicted singer, R. Kelly, has reportedly engaged one of his alleged victims, Joycelyn Savage. Savage asserted that she is engaged to Kelly in recently released court documents that were sent to a federal judge prior to the disgraced singer’s sentencing. The documents were obtained by Page Six and TMZ.

“My name is Joycelyn Savage, and I’m Robert Kelly’s fiancé,” she wrote in the June 13 letter to U.S. District Judge Ann Donnelly. “I’m writing this letter in support of Robert in advance of his sentencing, so I can explain to the court that I’m not the victim that the government has portrayed me to be.”

She continued by calling the singer and their relationship “amazing” and “the best thing that’s ever happened to me.” In the letter, Savage claimed that Robert is “not the monster that the government has described him to be” and that they are still “deeply in love.” She concluded by denying that R. Kelly was holding her against her will and pleading for a lighter punishment for him.

Gerald Griggs, the legal representative for Joycelyn Savage’s parents, claims that she kept her family in the dark about the engagement. He noted that Joycelyn did not testify about the engagement under oath. Savage’s family members have strong doubts about the authenticity of her story, and continue to hope to reconnect with their daughter. In an interview last year, Timothy and Jonjelyn Savage pleaded for her to return home.

It’s clear that Savage’s letter didn’t do much to persuade the judge. The 55-year-old Kelly was sentenced to 30 years in prison following his 2021 conviction by a federal jury. Judge Donnelly delivered the verdict last month “after hearing from several survivors who attested to how Kelly’s exploitation reverberated across their lives.”