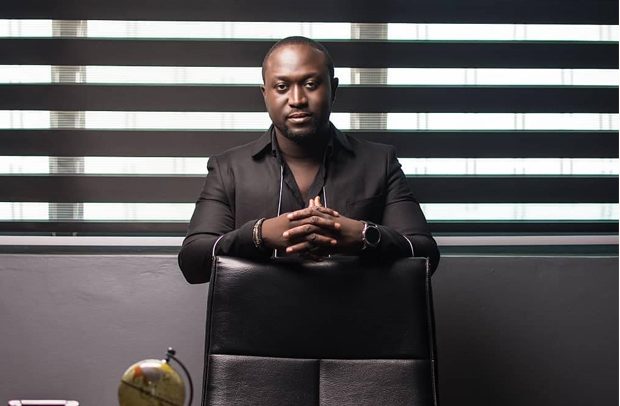 Chief Executive Officer of Lynx Entertainment, Richie Mensah, says the media should be blamed for the alleged song plagiarism suit brought against his artiste, Kuami Eugene.

“I want to give a shout out to the media houses and let you guys know that you are responsible for this. Because, the truth is that, when you don’t protect your child, you allow people to enter your house to attack them.”

In an interview with JoyNews’ Doreen Avio, Richie Mensah, who is also an artiste, songwriter and sound engineer, stated that the media was fond of publishing stories about the young artiste from people seeking attention.

Richie Mensah was reacting to a suit filed by a Nigerian artiste Oduma Essan against Kuami Eugene for allegedly plagiarising his song, Show Body.

The singer claims Kuami Eugene’s ‘Show Body’ featuring Falz on the Son of Africa album released on October 9, plagiarized parts of his song, which also has the same title.

The CEO, however, declared that the management of Kuami Eugene was not perturbed by the suit brought against him.

He explained that if anyone listened to the two songs, the only similarity they would identify was their title.

“So this artiste has taken it to court, and our lawyer sent everything to show them that this case makes no sense. So, it is up to the court to decide.”

Richie stated that people who wanted some “juicy” news for some attention would attempt to get the media to publish anything.

He said that it was high time the media ignored “rubbish” which was spewed out as news but which tarnished the image of his artiste.

“The media houses keep publishing some of these things. But trust me, if the media houses stop paying attention to the ‘rubbish’, the perpetrators will stop bringing those stories.”