Tems, Wizkid, Fireboy, and Others Get Accolades Nominations for the BET Awards in 2022 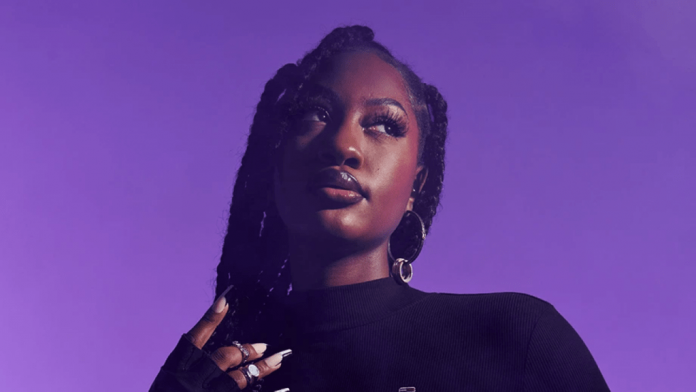 African musicians: Nigeria’s Wizkid, Tems, and Fireboy; Fally Ipupa from the Democratic Republic of the Congo; and South Africa’s Major League Djz have scored nominations at this year’s BET Awards slated for Los Angeles on June 26.

The BET Awards recognize artists, entertainers, athletes, and philanthropists across over 20 categories since its debut in 2001. According to the organizers, this year’s nominees potray a wealth of creative expression and black excellence across music, television, film, and sports. The show will be hosted by award-winning actor Taraji P. Henson and will air live on BET at 8 pm ET/PT from the Microsoft Theater in Los Angeles.

Tems, an afrobeats sensation, leads the African contingent with three (3) nominations. She is nominated in three categories for her performance on WizKid’s global smash hit “Essence,” including Best New Artiste, Best International Act, and Best Collaboration. She has earned recognition for her distinct blend of R&B and soul with African nuances, a technique that has piqued the interest of international stars such as Chris Brown, Future, and Drake.

Wizkid comes in second, with two nominations in the “Best Collaboration” and “Best Male R&B/Pop artiste” categories for his chart-topping single “Essence,” which features Justin Bieber and Tems.

Wizkid built his reputation as an Afrobeats folklore through his first three LPs, Superstar (2011), Ayo (2014), and Sounds From the Other Side (2015), after establishing a profile all through the 2000s with co-writing credits and feature spots (2017). However, it is his fourth studio album, 2020’s Made in Lagos, that has established him as one of Nigeria’s significant cultural ambassadors and placed him at the forefront of a global Afrobeat wave.

Fally Ipupa (Democratic Republic of the Congo), Fireboy DML (Nigeria), and Major League Djz (South Africa) are among the other nominees for Best International Act.

Meanwhile, Doja Cat has six nominations for the 2022 BET Awards, the most by an artiste. Doja is nominated for best female R&B/pop artist, best female hip hop artist, album of the year for Planet Her, BET Her for “Woman,” and two awards for “Kiss Me More,” which features SZA. Doja Cat is the only artist nominated in both R&B/pop and hip hop categories this year, demonstrating her broad appeal.

Here’s the complete list of nominees for the 2022 BET Awards:

Album of the year

An Evening With Silk Sonic, Silk Sonic
Back of My Mind, H.E.R.
Call Me If You Get Lost, Tyler, The Creator
Certified Lover Boy, Drake
Donda, Kanye West
Heaux Tales, Mo’ Tales: The Deluxe, Jazmine Sullivan
Planet Her, Doja Cat

Video of the year

Video director of the year

Sportswoman of the year award

Sportsman of the year award