This Year’s ‘Ashaiman To The World’ Festival Will Be Hosted By Stonebwoy. 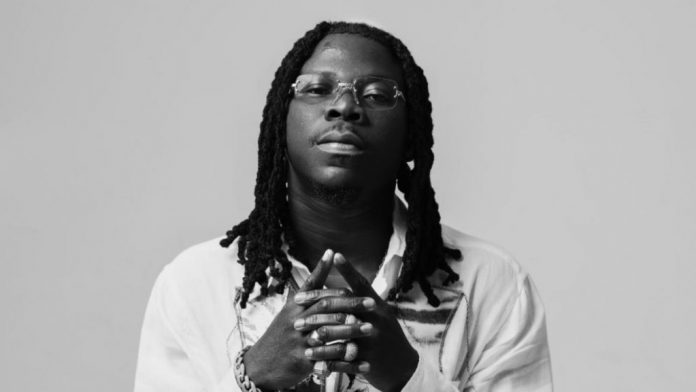 Fans can anticipate an unrivaled celebration of arts and culture perfectly orchestrated by the DefJam signed rapper, who will be accompanied by a legion of musical artists and a range of creatives to perform in his home state of Accra. Following the popularity of last year’s event, which attracted 100,000 people, this year’s event will be a week-long celebration.

The festival is scheduled to bring together local residents and tourists from all over the globe to enjoy spectacular music performances at Ashaiman’s famed Saka Saka Park, as it has in prior years. Stonebwoy aspires to once again cast a light on the area and the individuals that helped mold him into the successful and creative musician he is today.

The most recent Ashaiman To The World Festival took place in November 2019 in its traditional location. The Sakasaka Park in Ashaiman was packed with fans who had come to watch their favorite artists play. With over 100,000 participants, the event broke the record for the biggest attended outdoor event in Ghana.

Keep an eye out for the 2022 music lineup, which will be announced shortly.

Share
Facebook
Twitter
Pinterest
WhatsApp
Telegram
Previous article“It’s My Biggest Milestone,” says the narrator. LeBron James is the first active NBA player to reach the billionaire status.
Next articleTems, Wizkid, Fireboy, and Others Get Accolades Nominations for the BET Awards in 2022