‘This Is The First Time Patapaa Has Released A Sensible Song’ 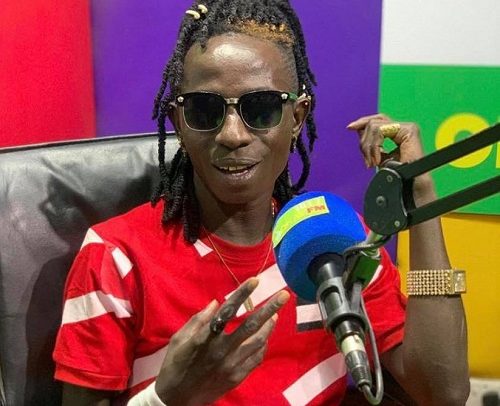 According to him, the track happens to be the first time the ‘One Corner’ hitmaker has released a sensible song.

He told Fiifi Pratt on Accra-based Kingdom Plus 101.9FM that, he has listened to Patapaa’s new song and it is the best so far.

He further noted that it appears Patapaa has listened to critics and is now releasing good songs.

Kwame Mickey is a veteran music and movie producer who developed a great passion and love for music production when his brother started his recordings as a commercial artist in 1993.