Diana Hamilton Wins Artiste Of The Year At GMA-USA 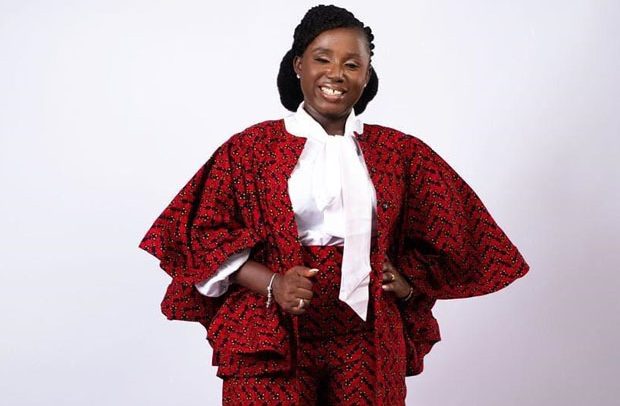 She beat competition from acts such as Fameye, Sarkodie, Stonebwoy, KiDi, Kuami Eugene, Mr. Drew and Medikal to win the award.

Diana Hamilton, at the maiden edition of the awards ceremony held in 2020 took home the Gospel Artiste of the Year and Gospel Song of the Year awards.

The event which was attended by a number of personalities from the creative industry in Ghana and the USA was organized to reward Ghanaian music stakeholders in the USA and Ghana who have contributed to the growth of the country’s music industry.

Performers on the night were Samini, Choirmaster of Praye fame, Kaykay Amponsah and a host of others.