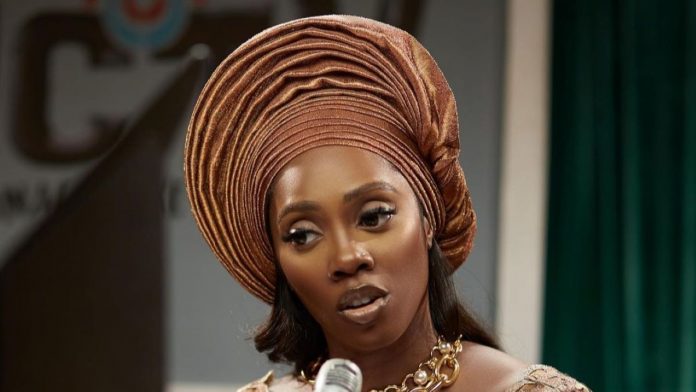 University of Kent in the UK will be awarding honorary degrees to ten “inspirational individuals”, including Nigerian musician and institution’s alumna, Tiwa Savage. The presentation will done during Kent’s congregation ceremonies at Canterbury and Rochester cathedrals on July 15.

According to the university’s website, Tiwa Savage will be made a doctor of music at Canterbury Cathedral “in recognition of her inspirational and international career in music.” The singer completed a degree in Business Administration at the University of Kent before she won a scholarship to study Professional Music at the Berklee College of Music in Boston.

Tiwa Savage is widely regarded as the Queen of Afrobeats. Her fearlessness in combining a unique fusion of Afrobeat, R&B, soul and pop paid off, earning her an abundance of award nominations, notably MTV Africa Music, BET & MOBO Award nominations. The U.S. edition of Vogue hailed her as one of the Most Inspirational Women, and in December 2018, British Vogue singled her out as one of 10 women that are changing the face of music globally.

In June of 2022, she signed a partnership deal with Tecno Mobile to become the official brand ambassador for the new Tecno Camon 19 series. The deal’s specifics have yet to be revealed, however, the multiple award-winning musician’s primary role as the new face of the phone’s Nigeria will be to leverage her enviable influence to raise brand awareness locally.