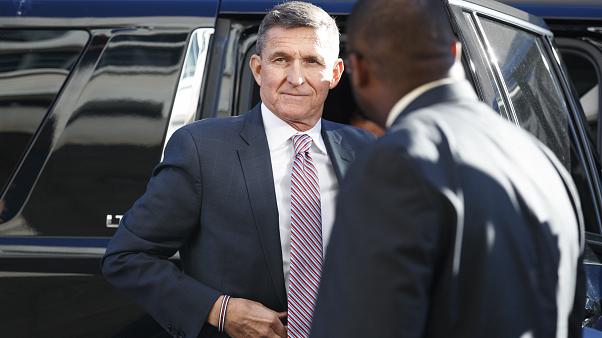 US President Donald Trump on Wednesday pardoned his former national security adviser, Michael Flynn, who had pleaded guilty to lying to the FBI during the investigation into Russian interference in the 2016 presidential election.

“It is my Great Honor to announce that General Michael T. Flynn has been granted a Full Pardon. Congratulations to @GenFlynn and his wonderful family, I know you will now have a truly fantastic Thanksgiving!,” Trump said on Twitter.

Flynn had pleaded guilty in 2017 to making false statements to the FBI about his 2016 contacts with former Russian Ambassador to the US Sergey Kislyak. Flynn and Kislyak had discussed moderating Moscow’s reaction to sanctions imposed by former President Barack Obama while Obama was still president and Trump was president-elect.

Special Counsel Robert Mueller was appointed in 2017 to look into the allegations Russia meddled in the US elections one of his first moves was to indict Flynn, who then cooperated with the Mueller investigation extensively through 2019, as part of a plea deal to reduce an expected prison sentence.

In January of this year, Flynn sought to withdraw the guilty plea weeks before he was to face sentencing.

Attorney General William Barr in May filed a motion to drop the charges against Flynn altogether, a move refused by US District Justice Emmet Sullivan – who appointed a former judge to argue against dismissal.

The case had been pending.

Flynn tweeted a passage from the Bible as the news became public.

“They will fight against you but will not overcome you, for I am with you and will rescue you, declares the Lord,” it reads.