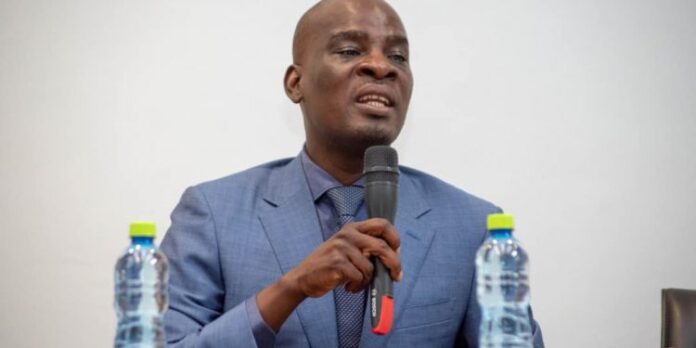 The Minority Leader in Parliament, Haruna Iddrisu, has communicated worry about the restricted time accessible for the House to discuss and investigate the condition of the country address.

Officials have been allowed a two-day window for the discussion rather than the ordinary three days.

Yet, the Minority Leader said the time period isn’t sufficient for examination to appropriately investigate the issues raised.

“Under 72 hours for discussing issues that President Nana Addo Dankwa Akufo-Addo introduced to Parliament yesterday is woefully deficient for satisfactory and legitimate examination. The time is lacking in any event, for you to assemble research,” he griped.

Mr. Iddrisu refered to the improvements on the Ghana Card exuding from President Akufo-Addo’s condition of the country address.

The Ghana Card number will from April 1 likewise fill in as a Social Security and National Insurance Trust (SSNIT) and Tax Identification Number for people yet to obtain one.

In any case, in a nutshell comments on the matter, Mr. Iddrisu proposed that “the way that you have a public ID card doesn’t make you a patron of SSNIT benefits and recipient of annuities.”

“The thought is a decent one, yet I need examination to discuss him, however I have just today and tomorrow to get ready for the discussion,” the Minority Leader added.

Mr. Iddrisu was talking as a board part at a roundtable conversation on Ghana’s eighth Parliament of the fourth Republic: Leveraging on its Composition for Reforms coordinated by the Center for Democratic Development (CDD-Ghana) in Tamale.