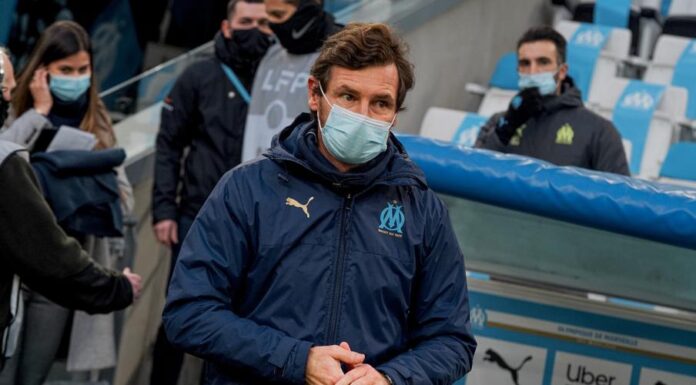 Olympique de Marseille coach Andre Villas-Boas hinted his time at the Ligue 1 club might soon be over after a 1-0 home defeat against promoted RC Lens.

Marseille slumped to their third competitive defeat and have only won two of their last eight games.

Wednesday’s loss left them in sixth place on 32 points from 19 games, 10 points behind leaders Paris St Germain who have played one game more.

“If the board decides that I’m not up to par regarding the results, then it will be the time to leave,” Villas-Boas was quoted as saying in French media on Thursday.

“If there’s a need for change, I’m at their disposal.”

“You bring shame on us,” a banner in an empty Stade Velodrome read on Wednesday, and the team did little to prove their fans wrong in yet another dismal performance.

While they can rely on a decent defence, OM have only scored 26 goals in Ligue 1 this season, with Dimitri Payet, Dario Benedetto and Florian Thauvin unable to find consistency.

Against Lens, Marseille managed only one shot on goal in the first half.

They face Monaco away on Saturday.