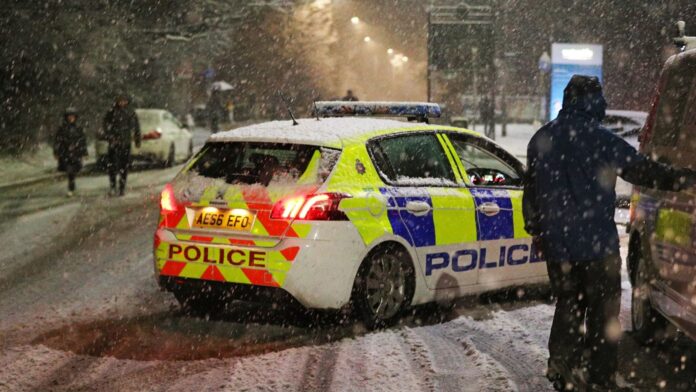 About 2,000 properties in Greater Manchester were being evacuated overnight due to flooding from Storm Christoph – as heavy snow also hit the region.

Four severe “danger to life” warnings are in place in the North West, including in West Didsbury, East Didsbury, Heatley and Northenden.

There’s also a severe flood warning in force at Bangor on Dee in northwest Wales, where the entire village has been ordered to leave their homes.

Police declared a major incident and told people to go to a local school and wait for emergency 4×4 vehicles rather than trying to leave on their own.

The key areas affected are:

More than 190 “immediate action required” flood warnings are in force – mostly across the Midlands and North, as well as 213 amber alerts.