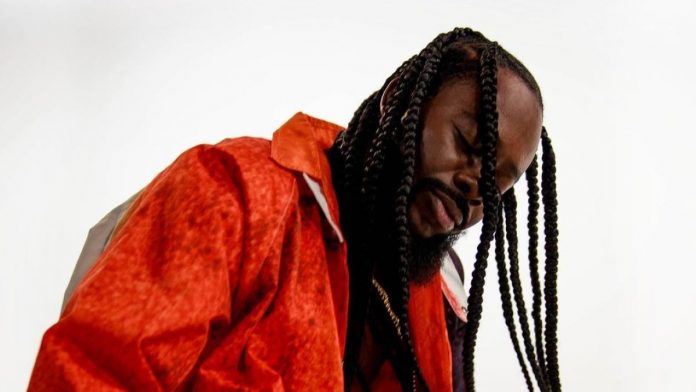 He launched his concert with “Sinner,” a contemporary spin on the Biblical narrative of King David and Bathsheba, starting low and rising to higher heights. AG’s silky vocals are complemented by violin and powered by solid, rhythmic drumming, and the band’s arrangement transfers perfectly live.

“Okay,” an uptempo and lively tune from his album Afro Pop, Vol. 1, is a surefire banger, as AG explains: “It’s such an energy giver—the audience turn up, and we are ready to turn up now.”

AG’s career took off with the release of his first song “Sade” in 2014, a highlife rendition of One Direction’s “Story of My Life,” and his debut album Gold in 2016. The Yoruba sensation’s music has developed from highlife to Afropop over the course of three albums.

Adekunle Gold kicks off his much-anticipated “Catch Me If You Can” American tour today in Boston, Massachusetts. The 19-city tour, which is produced by Live Nation and Duke Concept, follows the release of his ‘Catch Me If You Can’ album in 2022, which features collaborations with a diverse group of world-class artists.