“It’s My Biggest Milestone,” says the narrator. LeBron James is the first active NBA player to reach the billionaire status. 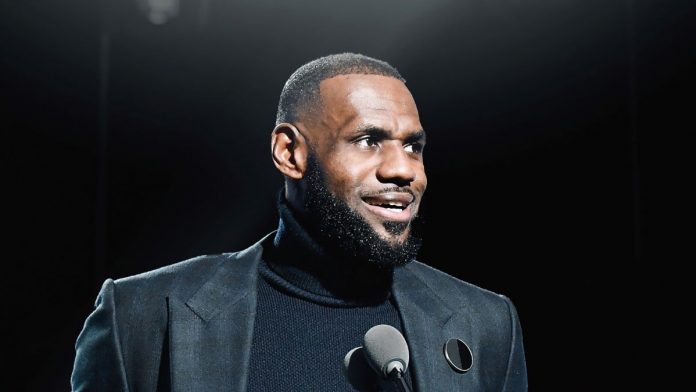 LeBron James has officially achieved the status of billionaire, making him the first current NBA player to do so. According to Forbes, the 18-time NBA all-star, 4-time NBA champion, and 2-time Olympic gold medalist’s net worth topped $1 billion in 2021 following a record-breaking year of earnings of $121.2 million.

Bron’s net worth, according to Forbes, is more than $500 million in cash and other assets. Another source of James’ wealth is said to be his SpringHill Company, which is responsible for films like Space Jame: A New Legacy, which he produced with Warner Bros., as well as numerous other high-profile projects.

Other ventures, such as Blaze Pizza, becoming a part-owner of Fenway Sports Group, and his real estate holdings, have also contributed to LeBron’s billionaire status.