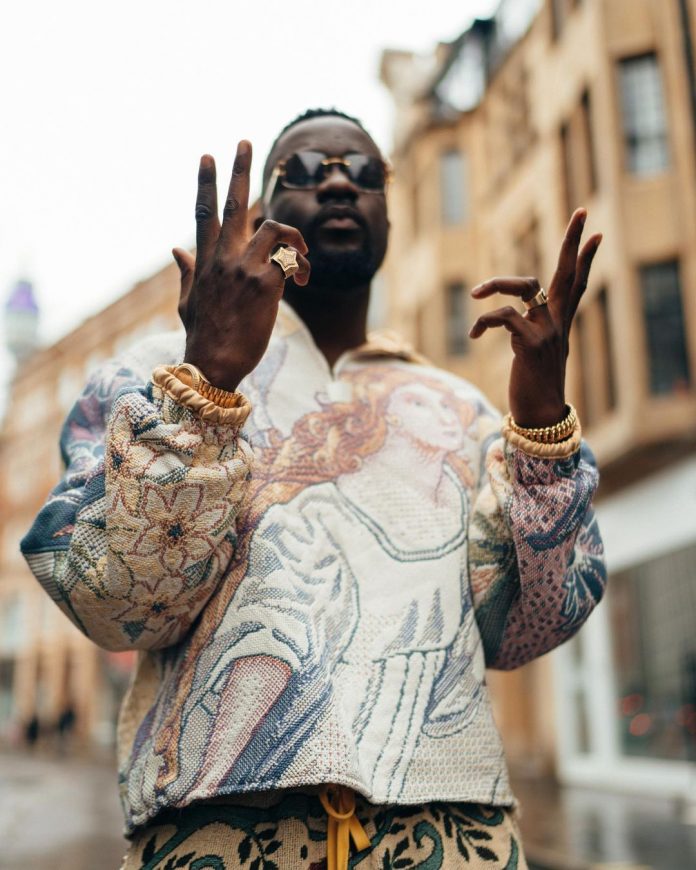 Rapper Sarkodie has reiterated his support for the ‘FixTheCountry’ campaign which calls on the government to provide a better standard of living for Ghanaians.

According to the conveners, price hikes, intermittent power outage, ‘no bed’ syndrome and the increment in fuel among others are causing many Ghanaians to wallow in poverty.

In an interview on Daybreak Hitz, the rapper said he has since been an advocate for FixTheCountry, adding that, his 2015 The Masses song still speaks on the same subject and happenings in the country presently.

According to him, it’s unfortunate many politicize his lyrics because he is always hammering on what needs to be fixed in Ghana.

Per Sarkodie, until the average Ghanaian is able to afford better healthcare, education among other things, he will continue to say the country needs to be fixed.