Yemi Alade Speaks Out Against Gender Inequality In Society 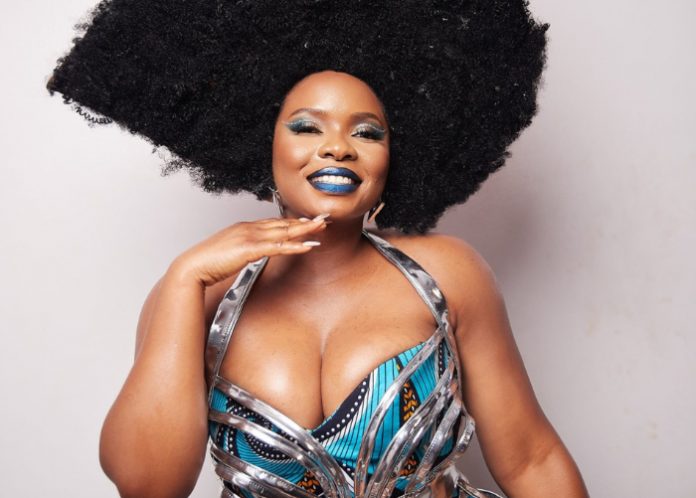 Yemi Alade who became very popular and rose to stardom with her ‘Jonny’ song is happy that more deliberate attempts are being made to support female artists.

In an interview with Saturday Beats, She said,

“I know society favours the male child in places like Africa but that has never stopped me. The media also has a significant role to play and should consciously make efforts to support female musicians and give them the platforms and exposure they deserve.

“Even the questions asked can be phrased differently. Instead of always asking what the difficulties are and doing nothing about them, they can ask how they can help. Females need a level playing ground, instead of always having to prove themselves. We actually need that kind of support from the media.”

In other news, Mp3bullet.ng reported that the singer who has one of the most popular songs on YouTube in terms of views was refused a Canadian visa out of concern that she might not go back to her home country.

The revelation was first reported by the French-language newspaper Le Devoir, which also gave explanations for why the Nigerian superstar won’t be able to play at the festival’s final closing concert on July 24, 2022.

The 33-year-old is said to be one of the stars of the Festival International Nuits d’Afrique.

Festival co-founder, Suzanne Rousseau confirmed this and revealed that Yemi’s lack of ‘financial power, and fears that the group wouldn’t leave Canada’ were the reasons why she was bounced.

Rousseau claims that for the past five years, getting a visitor’s visa has been extremely difficult.

“Finally, we got an answer saying the musicians were refused, saying they have to guarantee that they have enough financial means that will make them go back to their country,”