You can’t become president with lies – Akufo-Addo to Mahama 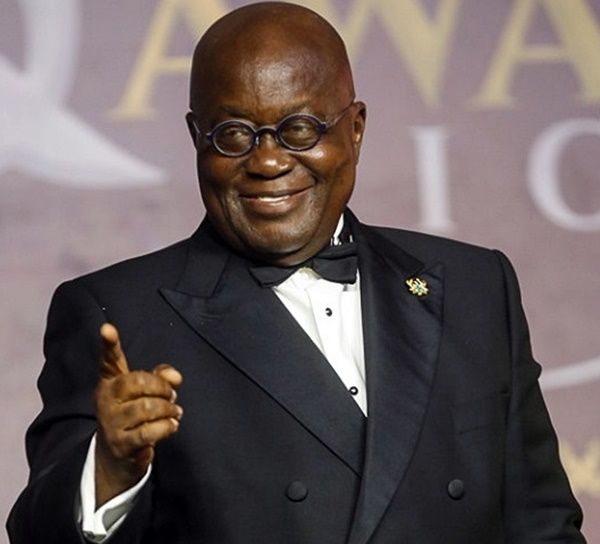 The President, Nana Akufo-Addo says the series of attacks on him by National Democratic Congress (NDC) flagbearer John Mahama are clear indications that he has no campaign message.

Nana Akufo-Addo says the former President has resorted to attacks and name-calling in his quest to seek a comeback.

He accused Mahama of peddling falsehood including fabricating stories to win voter support.

“The campaign has landed in confusion, misrepresentations and outright fabrications. That is the campaign of John Dramani Mahama. You cannot go to the Presidency of Ghana with lies and fabrications. Ghanaians will not allow that to happen,” Akufo-Addo said.

Meanwhile, the President will return to the Greater Accra Region for a two-day tour ahead of the country’s 2020 general elections on December 7, 2020.