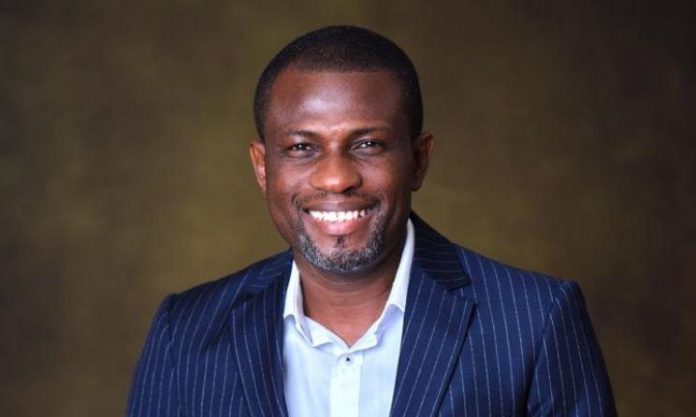 Acting Musicians Union of Ghana (MUSIGA) President, Bessa Simons was the first to agree with Shatta Wale, a staunch critic of Okraku Mantey when he stated on popular Kumasi-based Pure FM’s entertainment program, ‘Hammer Time’ that he is unsure the Minister nominee can do the job.

The latest to raise uncertainty on the competence of Okraku Mantey is Music Producer, Appiah Dankwa, famously known as Appietus.

Appietus told host, Hammer Nti on the ‘Hammer Time’ entertainment program  that the Deputy Minister nominee has anger issues which was the main reason he vigorously campaigned against his nomination and coupled with the pressure in the Creative Arts industry, he doubts Okraku Mantey will survive the test of time to even talk of delivering on the mandate.

“Hammer, I didn’t campaign for Okraku Mantey because he has anger issues and with the pressure in the Creative Arts industry, I’m sure he will hand over his resignation letter to the President in some few months.” He noted.

Watch an excerpt of the interview in the video below. Video Credit: Hammer Time on YouTube.