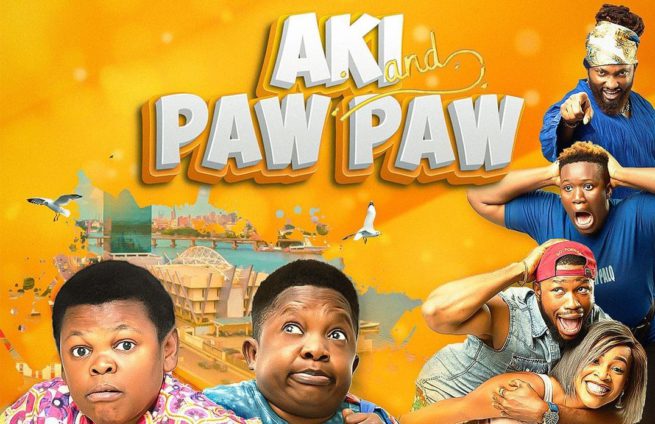 The beloved onscreen ‘twin’, Aki and Pawpaw, are set to be reunited for the remake of the 2002 classic, ‘Aki Na Ukwa’.

The production companies Play Network Studios and FilmOne Entertainment released a teaser of the comedy set to hit cinemas on December 17, 2021.

On Wednesday, FilmOne, in an Instagram post, said, “They stole our hearts years ago, and now these ICONS have returned to do the same thing, this time on the big screens.”

The movie stars are; Chinedu Ikedieze (Aki) and Osita Iheme (Pawpaw), the remake directed by Biodun Stephen follows the mischievous brothers as they try to make a life for themselves after coincidentally falling into fame and riches through the help of social media.

The new remake was written by Steph Boyo and Ozoioma Ogbaji and produced by Chris Odeh, Mimi Bartels, Agozie Agwu.