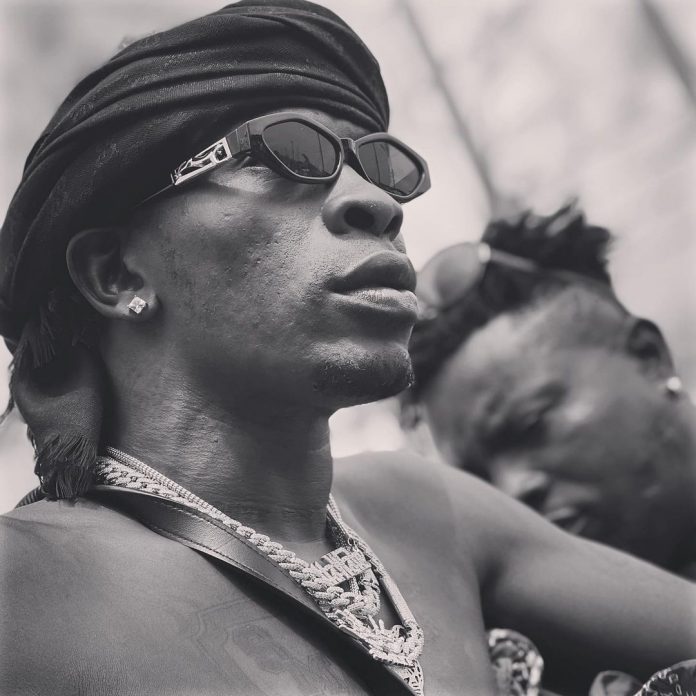 Following his brief stint in prison, dancehall singer Shatta Wale has embarked on a fight for prison reform. The award-winning Ghanaian singer makes a passionate appeal to state officials in his latest song, “Jail Man,” to divert their attention to the prisons, which he claims are in awful condition.

On 19th October, 2021, the Ghana Police Service arrested Ghanaian reggae & dancehall artiste, born Charles Nii Armah Mensah, and remanded him for his involvement and knowledge of the circulation of false information with the intention to cause fear and panic. His arrest was in response to the alleged circulation of false claims on the alleged gunshot attack.

Preliminary investigations by the Police reveal the widely reported gunshot attack on Shatta Wale on Monday, 18th October, 2021 was a hoax.