Anger and fear grow as US defends Kabul pull-out 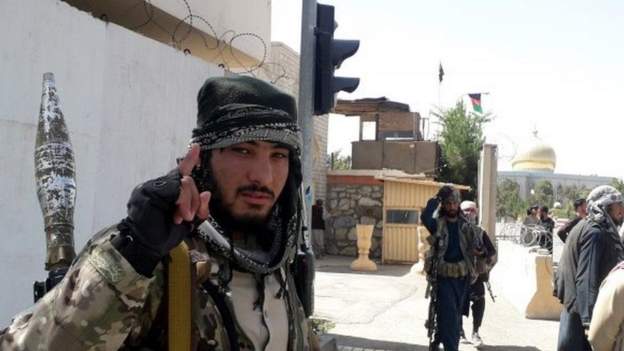 US President Joe Biden defends decision to pull out of Afghanistan.

Biden admits events developed quicker than he thought and blames Afghan leaders for the collapse.

Afghans left behind are speaking of the terror on the ground.

Officials say it is a much quieter scene on Tuesday, but witnesses report occasional gunfire.

At least seven people were reportedly killed at the airport on Monday as thousands tried to flee.

Some tried to cling on to planes – human remains were reportedly found in the wheel well of one US aircraft.