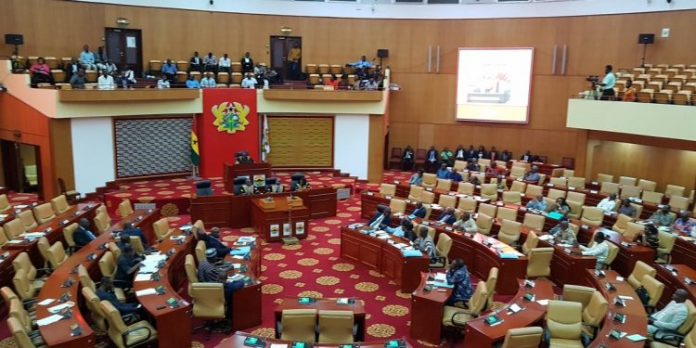 A group of civil society organizations working in the extractive industry is calling on Parliament to reconsider the planned acquisition of stakes in Aker Energy and AGM Petroleum Ghana oil blocks by the Ghana National Petroleum Corporation (GNPC).

The group made up of 15 civil society groups, said the possible merits of the deal “cannot be a guise for poor decisions that threaten the country’s economic and fiscal outlook.”

Whilst it said noted in the petition that its members were not opposed to the government increasing its stake in natural resource ownership, it warned that this deal was not in the interest of Ghanaians.

“We are clear in our minds that the transactions if approved will shortchange Ghana,” the group stated.

“Therefore we request Parliament to intervene given that the deal has already gone through all the relevant branches of the Executive ostensible glossing over important threats of the transaction to the country’s fiscal situation,” it added.

The company will form a joint operating company with the two entities and acquire the said stakes at different agreed prices.

GNPC has already secured Cabinet approval and is seeking a $1.65 billion loans.

The company has justified the deal saying such a partnership with the two entities is critical because of the exiting of oil majors from the country.

It said it needed to build its capacity and take up a large part of the exploration activities before Ghana’s oil reserves hit a level of terminal decline.