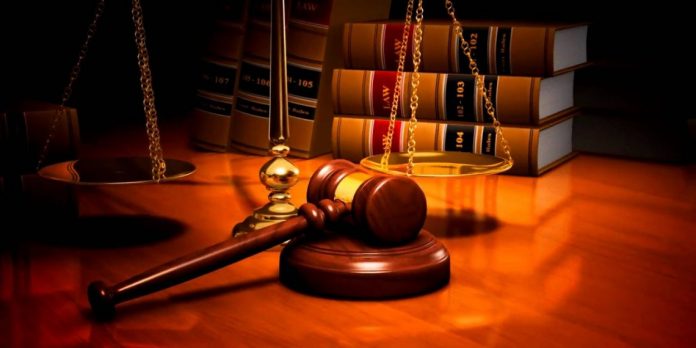 Six alleged drug dealers who appeared before the Enchi District Magistrate court on Monday have been granted GH￠5,000 bail with one surety each.

They pleaded not guilty and would re-appear before the court on Wednesday, August 25, 2021.

Inspector Agyare said on May 18 this year, the Enchi District Police Commander, Superintendent Benard Yaw Akotoge led a joint team of police, immigration officers and men to Sewum to embark on a swoop at places where unscrupulous individuals indulged in criminal activities within the jurisdiction.

He said during the operation, the team spotted the accused persons in their hideout and surrounded them but they took to their heels.

He said although the accused persons took to their heels on seeing the duty bearers, they managed to arrest them for interrogation.

Inspector Agyare said when the team scouted their hideout they retrieved 27 wrappers of dried leaves suspected to be cannabis, two lighters, a pair of scissors, three boxes of matches, 17 wrappers containing some unknown powdered substance, a mobile phone and cash of GH￠11.00.

He said the team also visited two brothels and another ghetto within the same vicinity, but no one was seen at the respective places and efforts were underway to apprehend and prosecute the owners of both structures to serve as a deterrent to others.

The prosecutor added that the exhibit would be forwarded to the Police Forensic Science Crime Laboratory for examination and report.